BUILT TO HAUL THE RUN-A-GROUND ACROSS EUROPE. 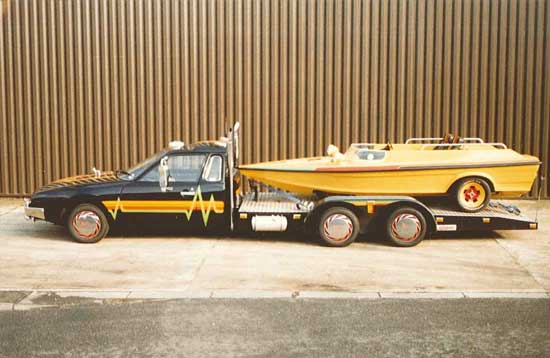 When Andy built the road legal speed boat ‘Run-a-ground’ the vehicle was requested all across Europe at different shows, television stations and corporate events and trailer was not in Andy’s interest so Asorta-Transporta was built to haul it.

The car was yet another Citroen CX 4 door saloon of which the body shell was shortened whilst the chassis was not only lengthened but widened. The Bed was a massive 15 foot long and 7 wide.

Unsatisfied with ‘just’ building a hauler, Andy decided it had to have the styling to make it something special in its own right. A peterbuilt truck style bumper was made for the front and then very rare BMW headlights were used and the front edge of the bonnet pulled over, the back of the cab was made using a collage of panels from a MKIII Cortina and Viva HC but the Pièce de Résistance was the operation of the hydraulic suspension, this was split into two separate circuits, one for the front and one for the rear and when loading the front was raised and the back lowered so there was absolutely no need for ramps, any vehicle could just be driven straight onto the back and loading was made easy. 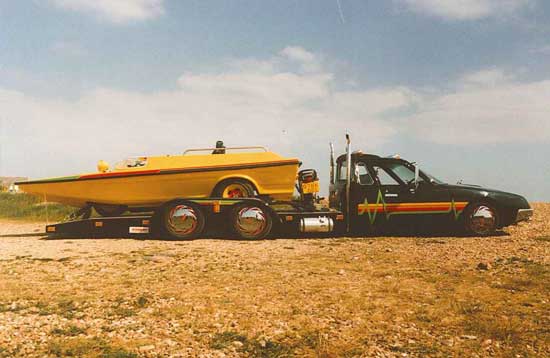 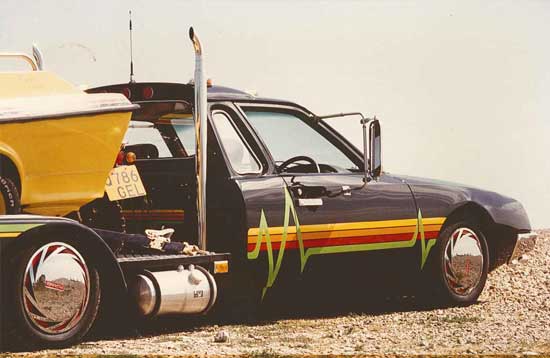 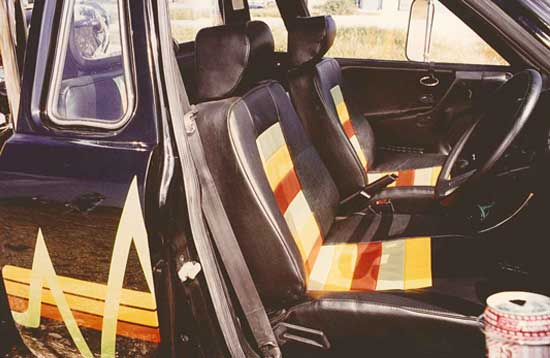 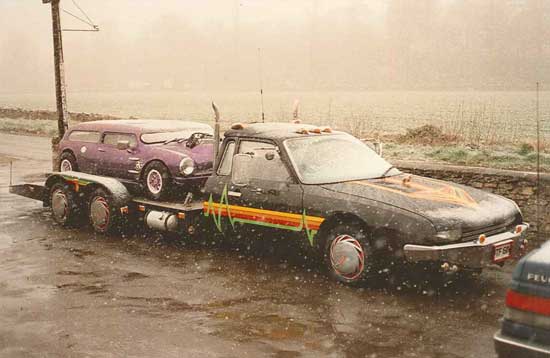 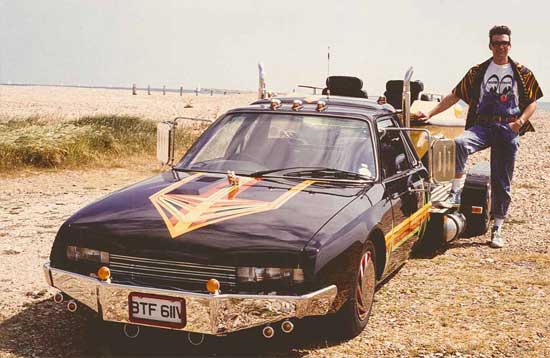 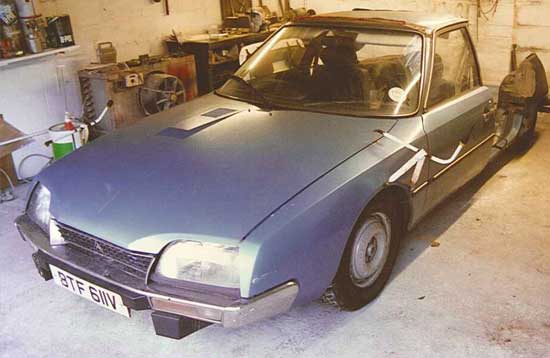 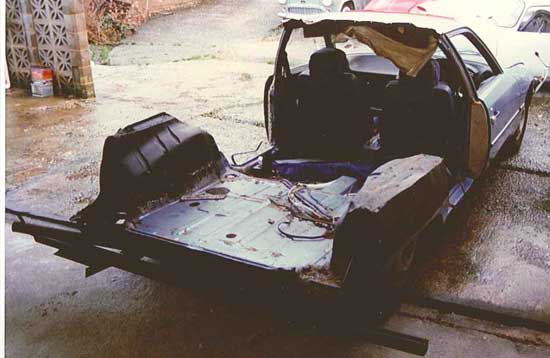 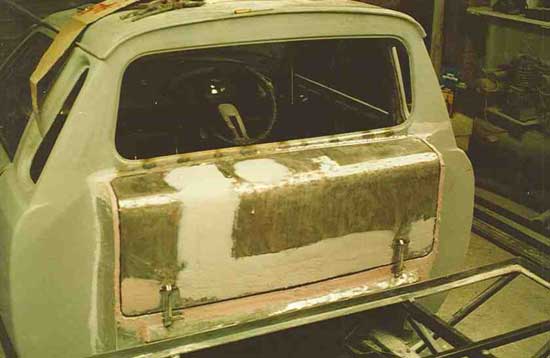 “When it comes to Automobile Design Andy is obviously a Very bright cookie.”