ANDY SAUNDERS ASKED TO BUILD THE NEXT BATMOBILE!

Back in June 2012 Andy had a meeting with a representative from Warner Brothers where upon Andy was asked if he would be interested in building the next Batmobile. Warner Brothers had closely watched Andy build the Nissan Deltawing through his website, and contacted him about the next BatMobile.

Images of Warner Brothers ideas were shown and discussed with Andy’s as his head went directly into ‘Full Design Mode’, but eventually Warner Brothers of America decided the vehicle was to be built in America.

The reason for the delay in publicing this “Prestigious Invitation and Mind-blowing Childhood Dream”, is due to Andy awaiting the expiration of the ‘Letter Of Confidentiality’ that he had to sign, which 5 years later has just come to pass. 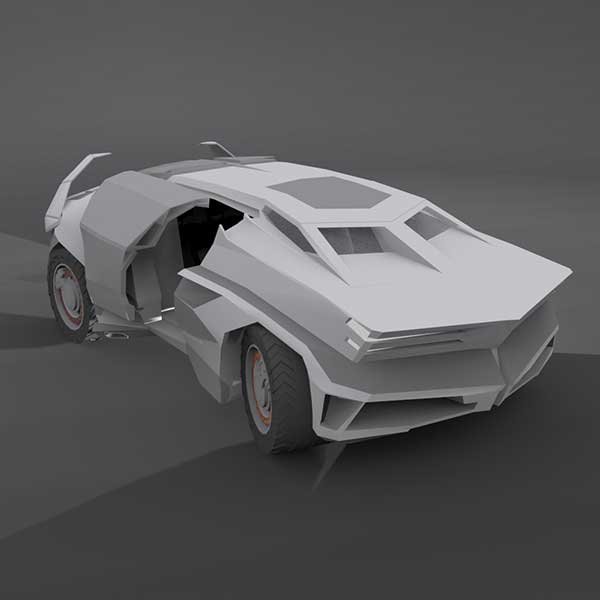 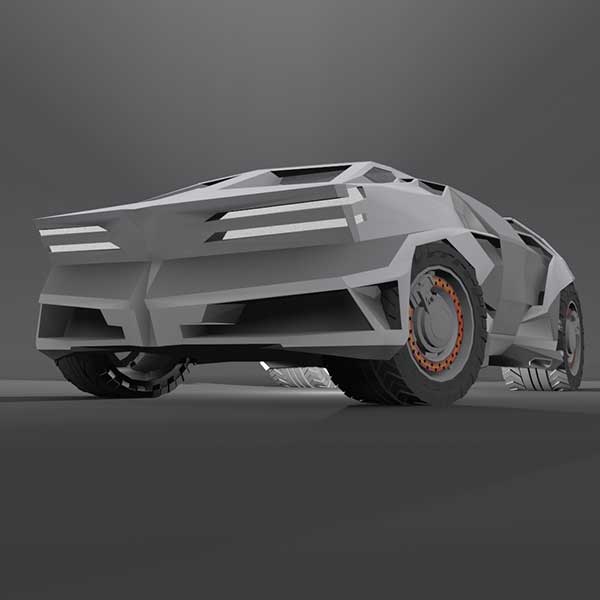 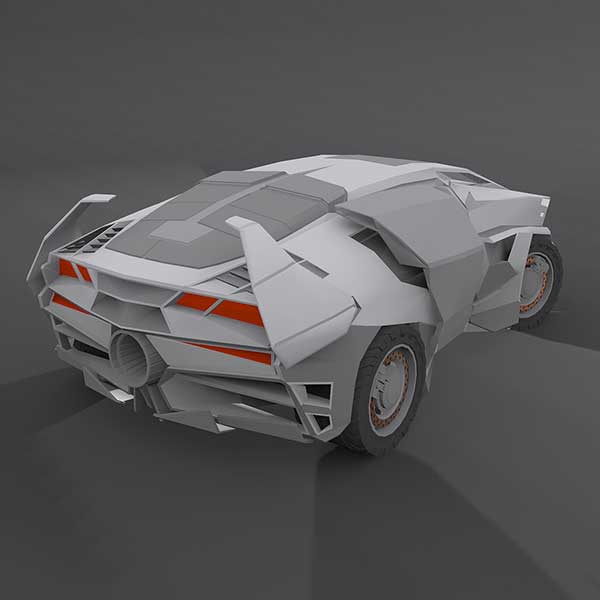 “Andy’s work is amongst the best I’ve ever seen”