The creation of ‘Bird Puller’ in 1979 was Saunders’ first ever project. 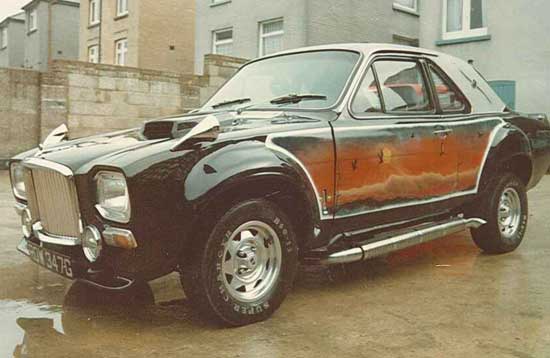 Working alongside his father to produce this custom car, it truly was a labour of love. Going on to reap the rewards as runner up at its debut show, beating over 300 other cars.

It became apparent at a very young age that Saunders’ passion for cars was extreme to say the least, whilst other children were reading the Beano and Dandy, he subscribed to Hot-Car Magazine. Sketches and drawings appeared all over his school books of different car designs, at one point when at just 13 years old, a teacher reported, ‘Andrew has 110% ability in every subject…..to do with the automobile, if this interest could be diverted to his school work he would be the very best student we ever had’.

After this first project the desire to ‘create’ simply grew, leading on to become the industry’s ‘go to guy’ for outlandish car projects, including a car that was just 21 inches tall, a two seater Mini and a Citroen 2CV inspired by Picasso. 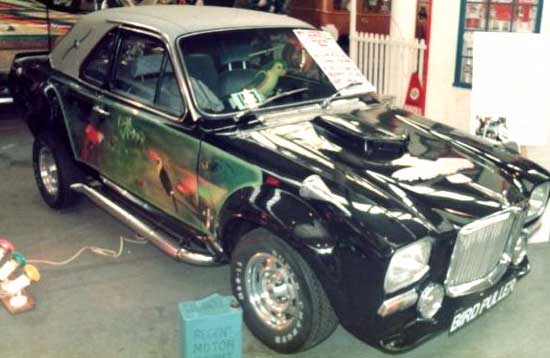 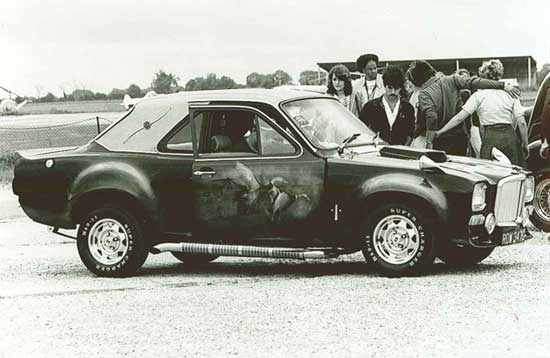 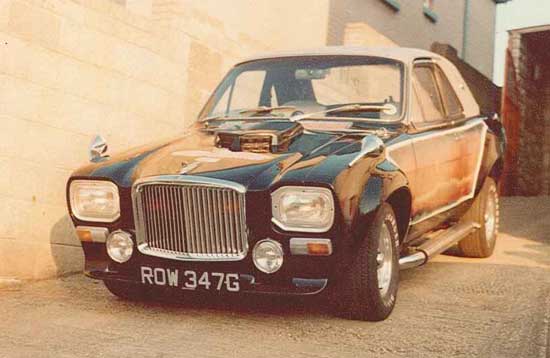 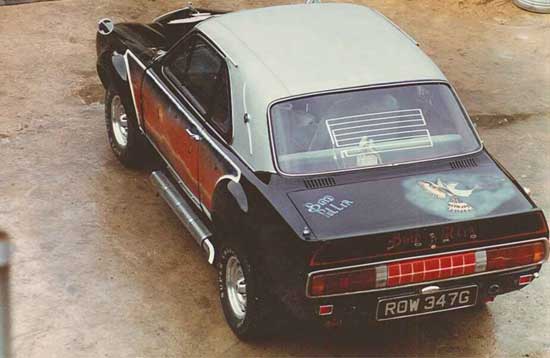 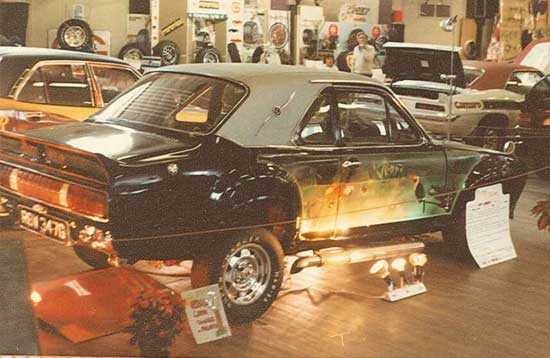 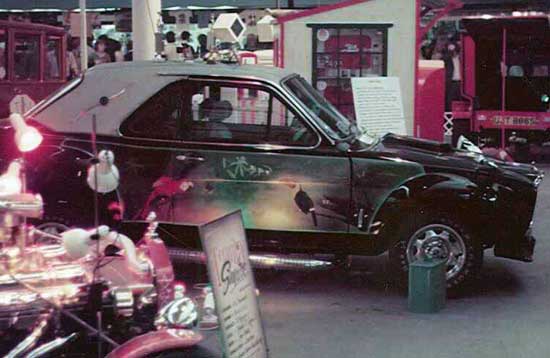 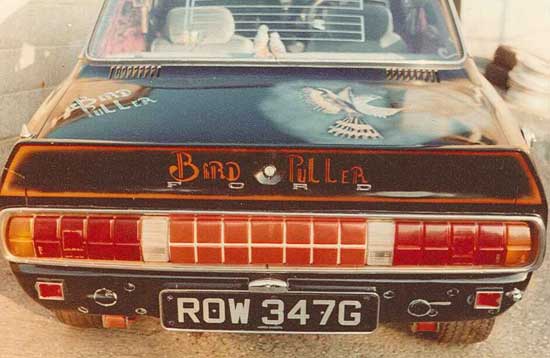 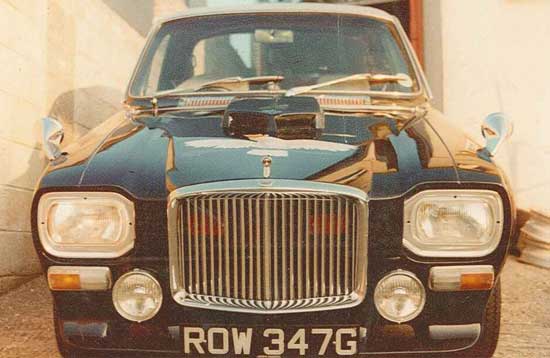 “This young man has talent that has so far been unseen in our world.”