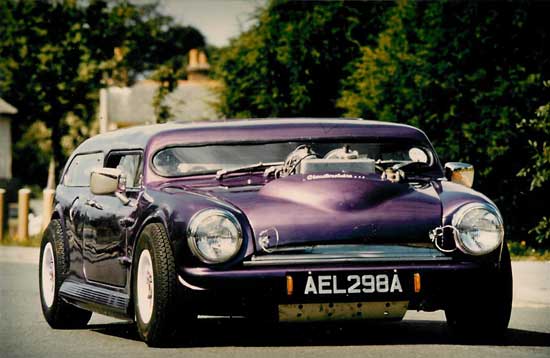 As a child, Saunders would read the Guinness Book of Records and dream of being a record holder.

The Guinness Book of Records then took the dream one step further and used Claustrophobia on the front cover of the Extraordinary Records Book.

Claustrophobia was sold to the Yorkshire Car Collection, where it was used as a ‘people magnet’ for their open to the public collection. It was sold by them at a classic car auction, and is now in a museum in Tokyo. 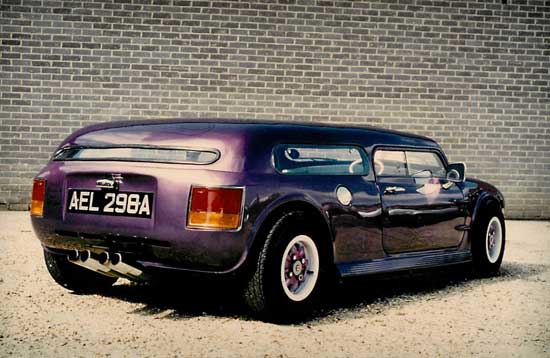 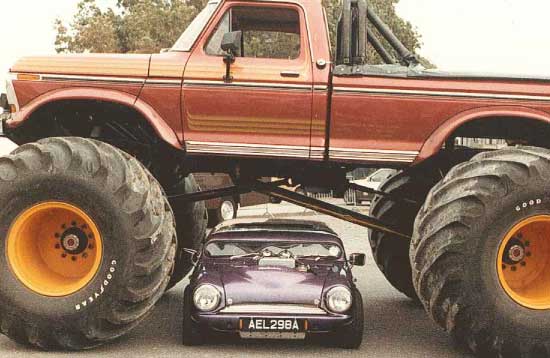 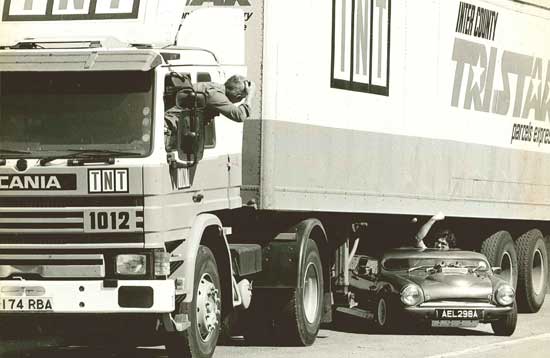 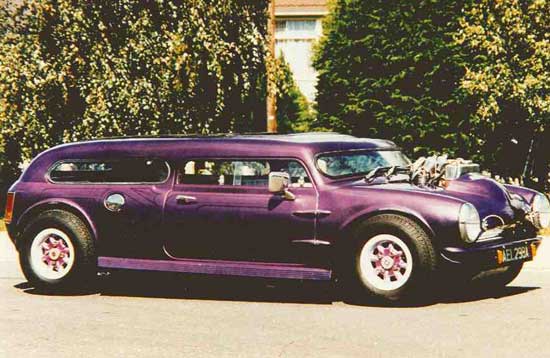 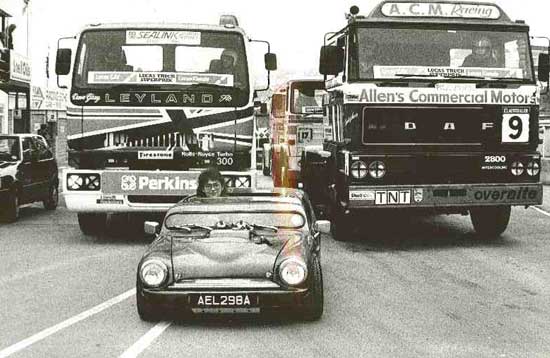 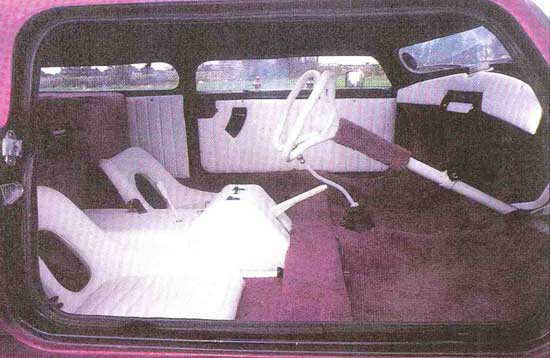 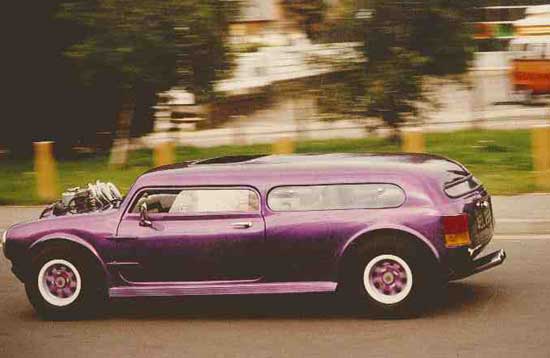 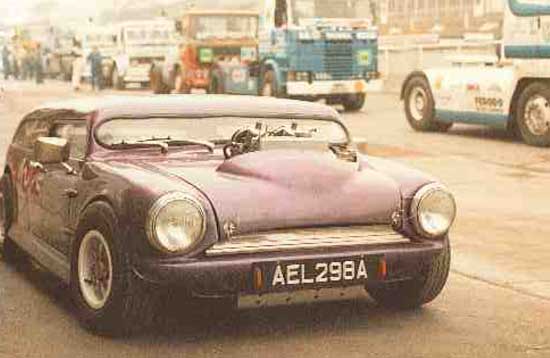 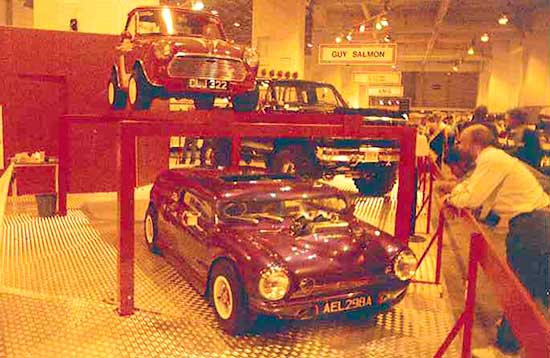 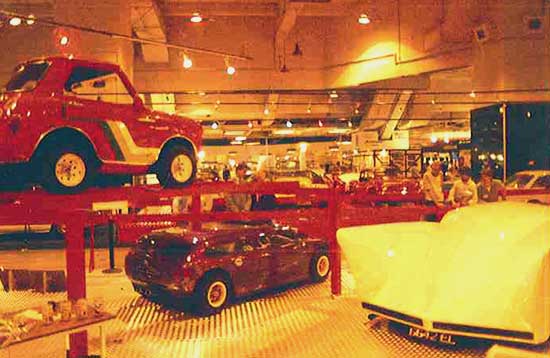 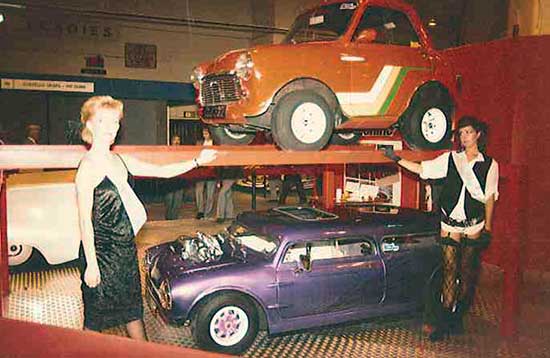 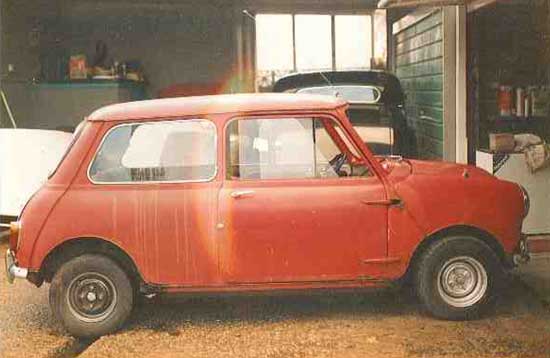 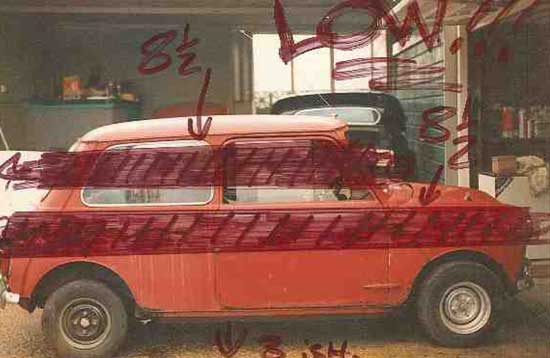 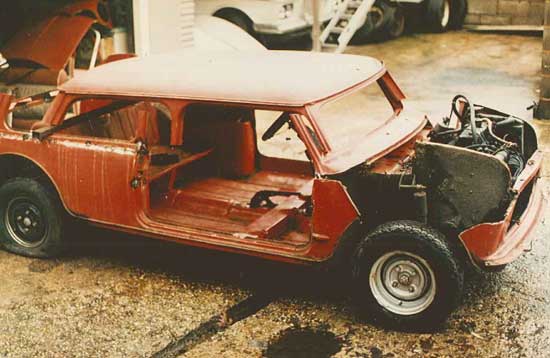 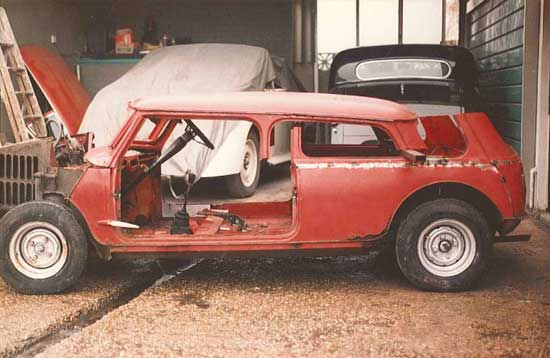 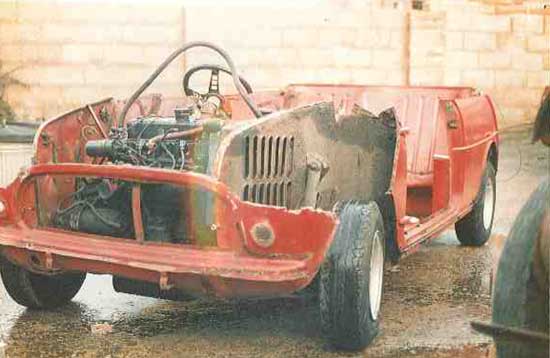 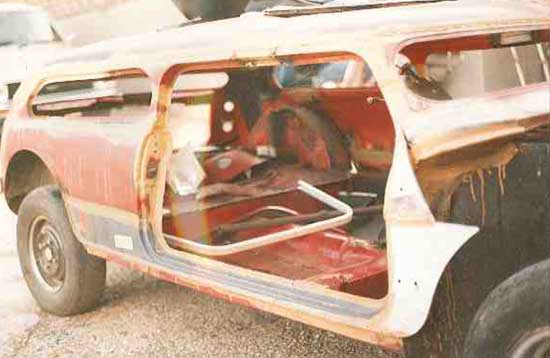 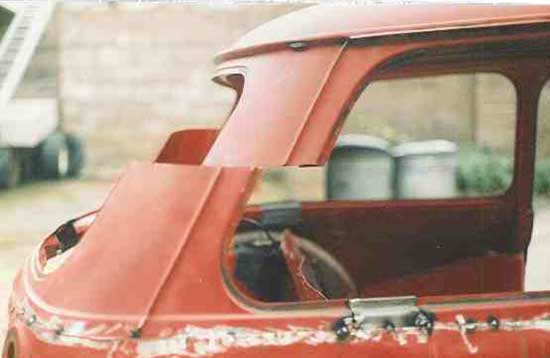 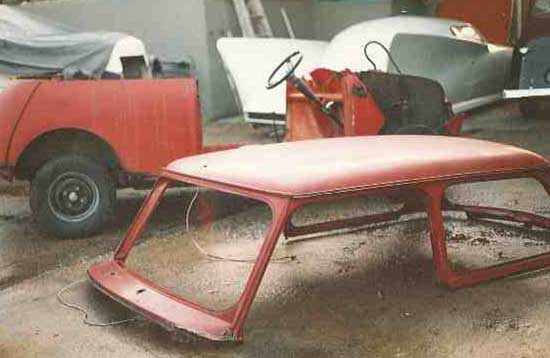 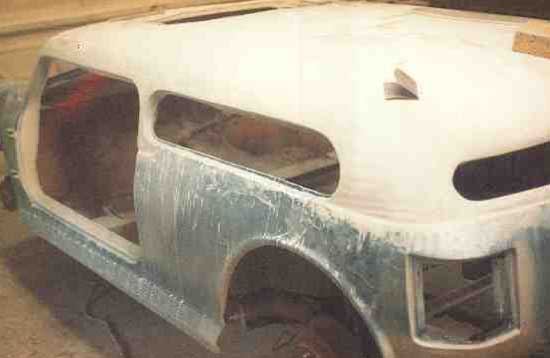 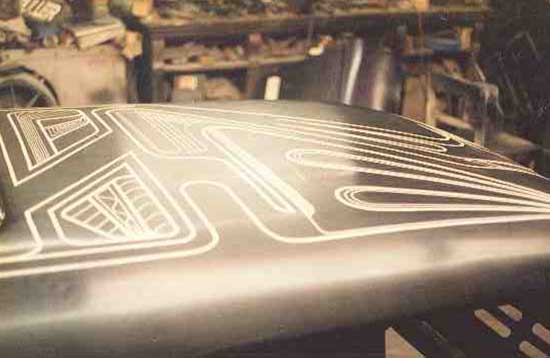 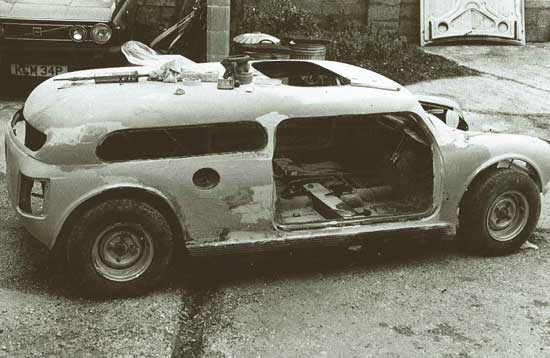 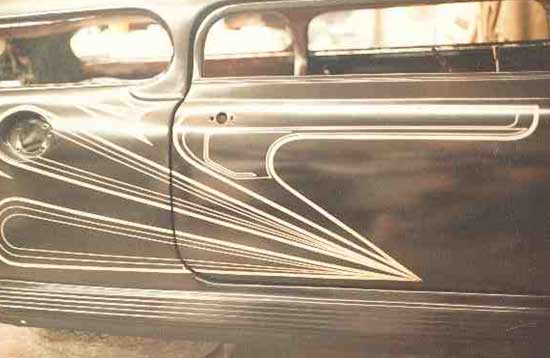 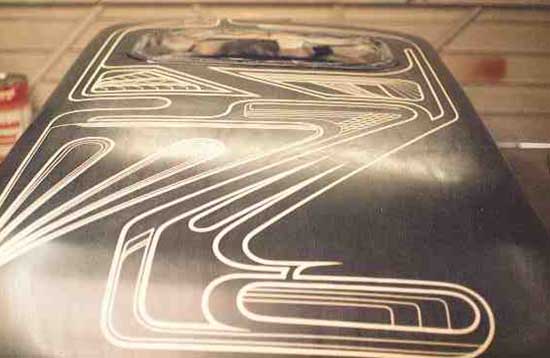 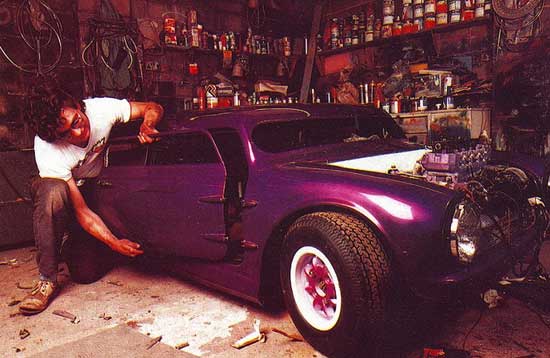 “Alec Issigonis might have been worshipped for his design masterpiece but as revered is maverick Andy Saunders for it is he who has pushed the design to the limits.”