The Empress was one of the main cars chosen to enter for the Turner Prize, to show cars are art. 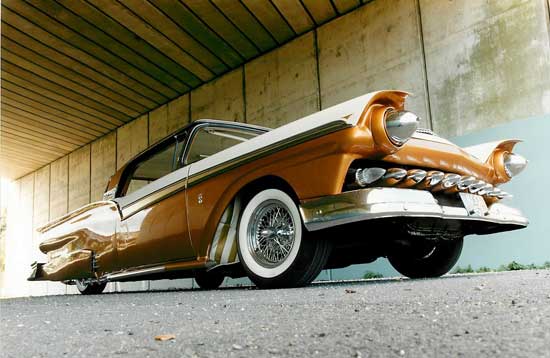 76 nominations for the Turner Prize were collected in Andy’s C-AR-T Exhibition.

This 1957 Ford Skyliner Retractable is one of the rarest late 1950’s production models. It has been made more exotic looking by, lengthening the tail fins 14″, 96″ long fender skirts, canted exposed continental kit, peaked front fenders, floating bullet grill and the suspension has been slammed.

The Empress was purchased by Baron de Rothschild for his private collection.

View all Saunders entries for the Turner Prize >> 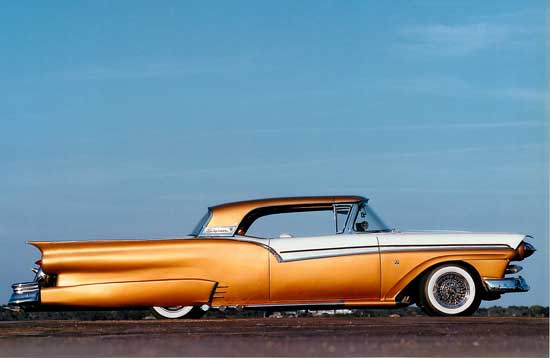 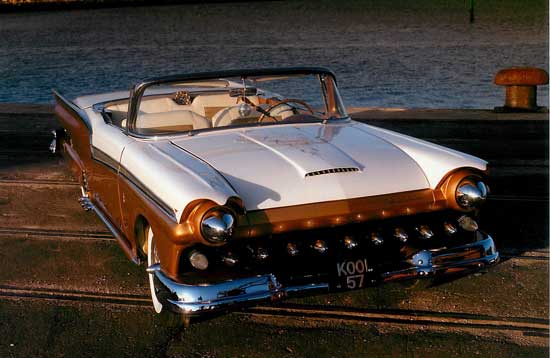 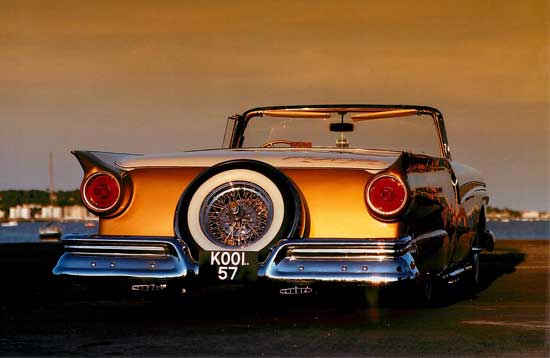 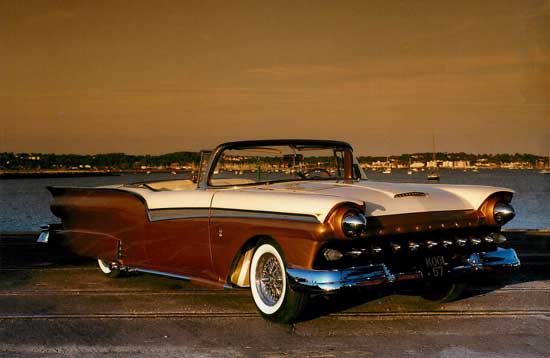 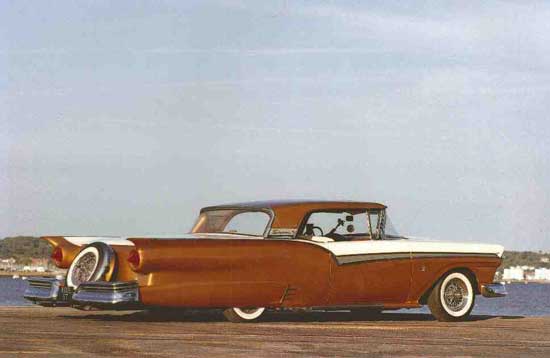 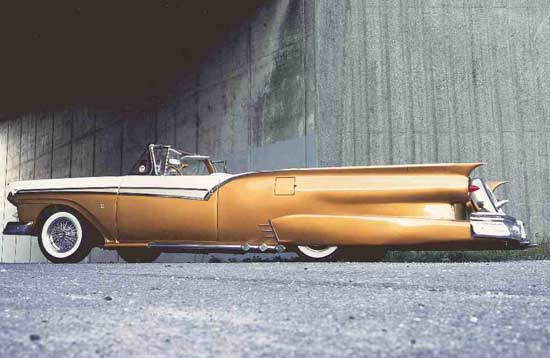 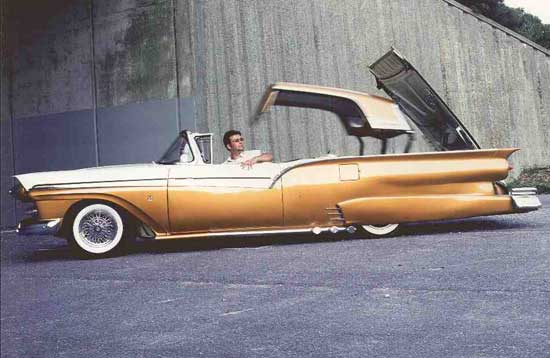 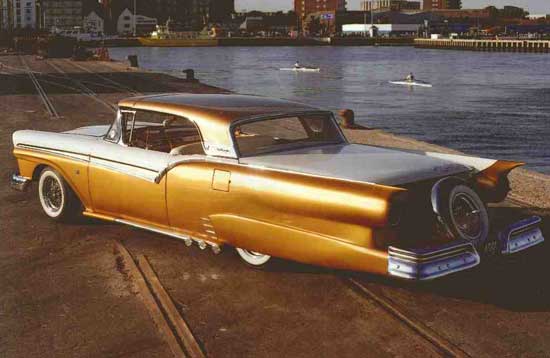 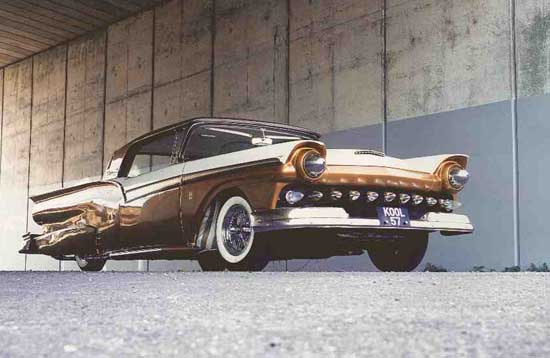 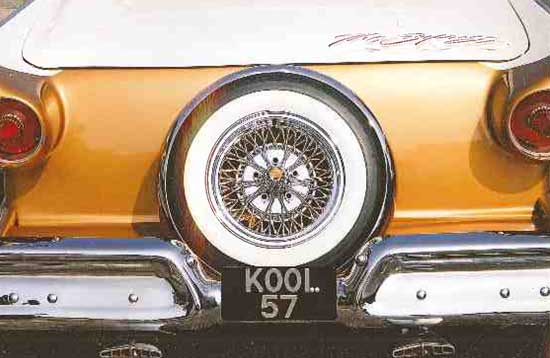 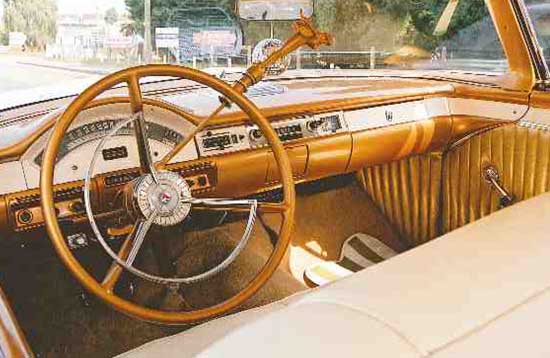 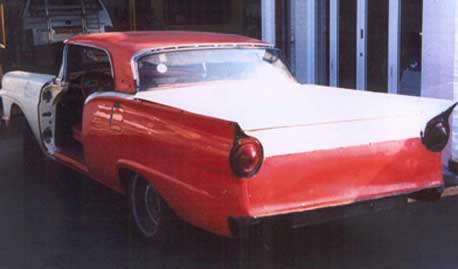 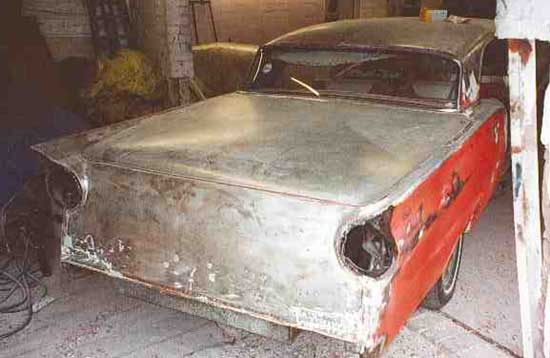 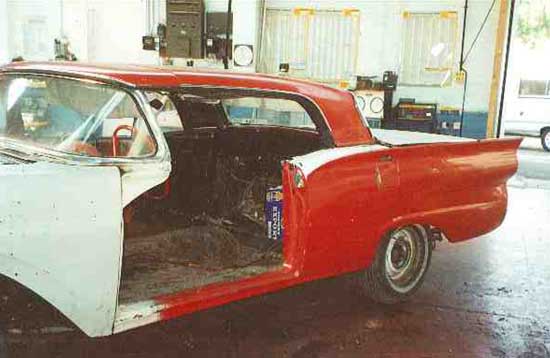 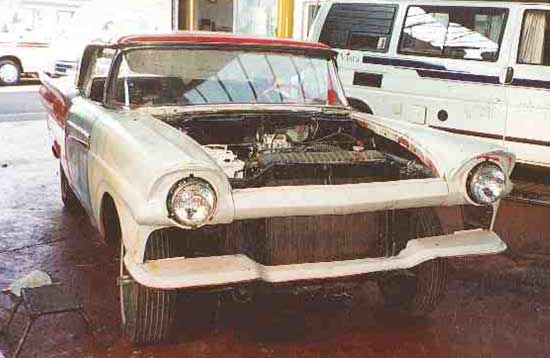 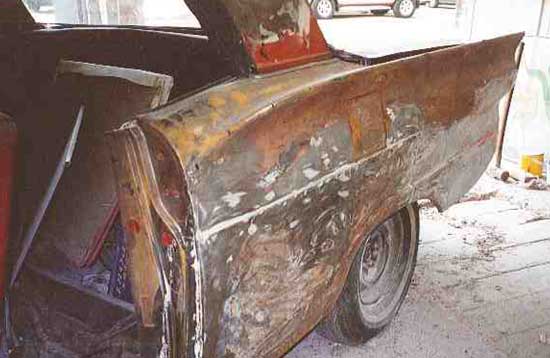 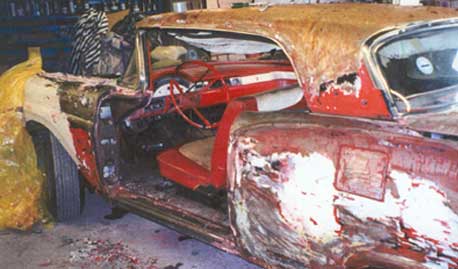 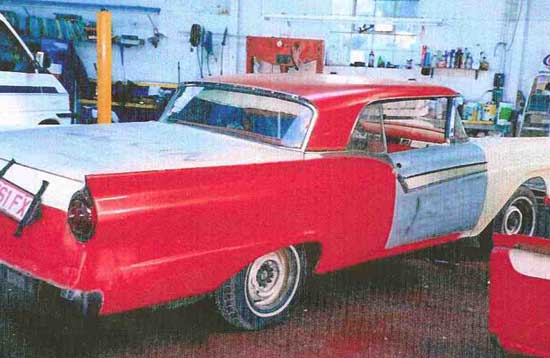 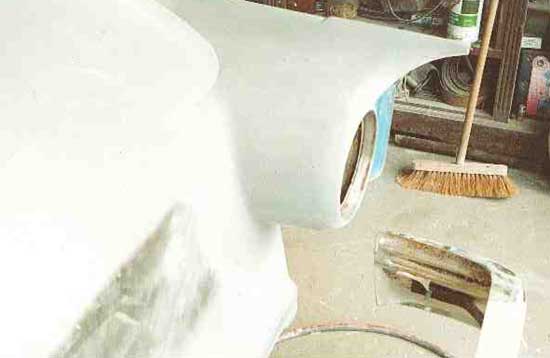 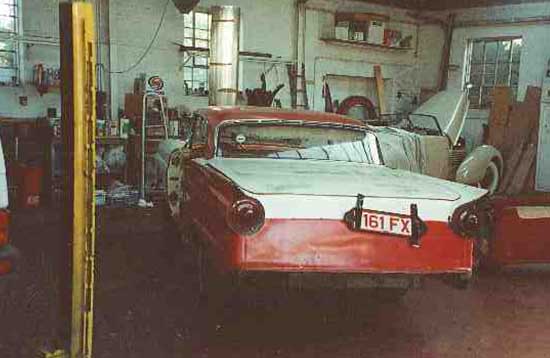 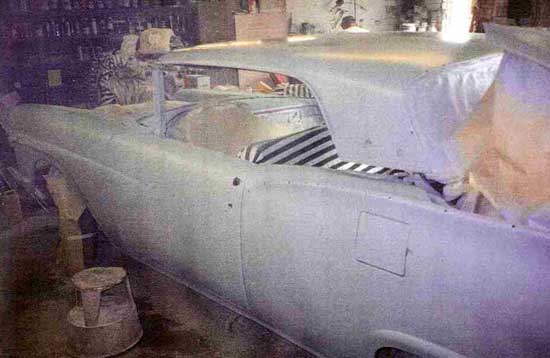 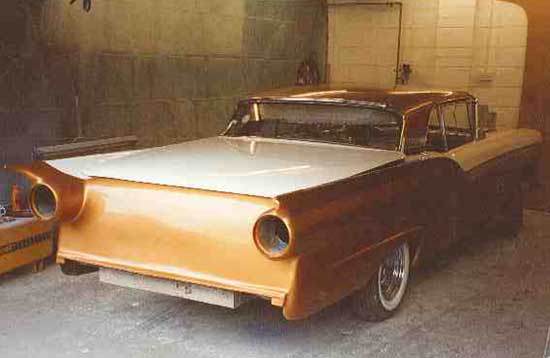 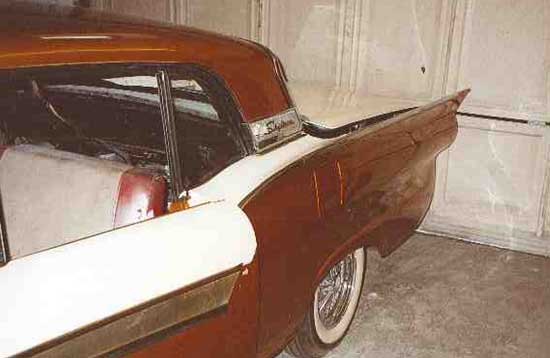 Go back to Cars page >>
This site uses cookies to improve your experience. Read more.