Built in 1984 this car was constructed entirely in steel, hand rolled by Saunders, the biggest project Saunders had under-taken up to this point. 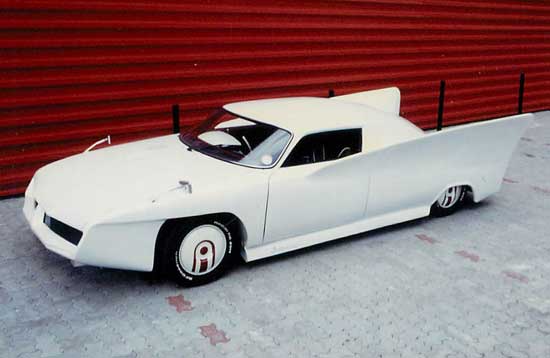 The car blew people’s minds when it was launched and received media attention from all over the world, including much television work.

Andy used this car as his everyday vehicle for 2 years and then it was sold to a car collector in Kingston upon Thames where it stayed hidden from view and eventually drowned in a river flood in the late 90s.

In 2004 it was one of the cars chosen to appear in the Goodwood Festival of Speed Concours, Saunders got it back took on a major refurbishment of Indecision, the car changed its colour from pearl white to brushed stainless steel effect and silver metalflake.

Now in a private collection in London, where it enjoys the company of a few George Barris cars. 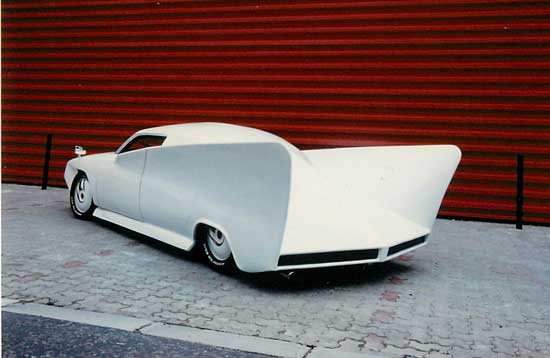 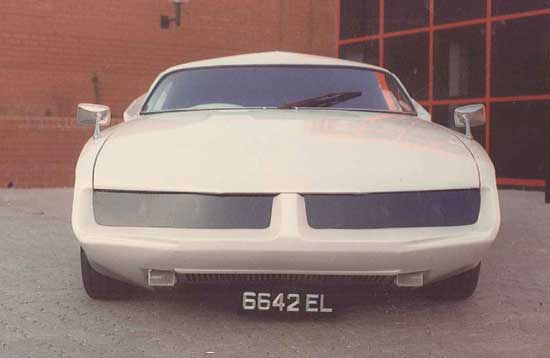 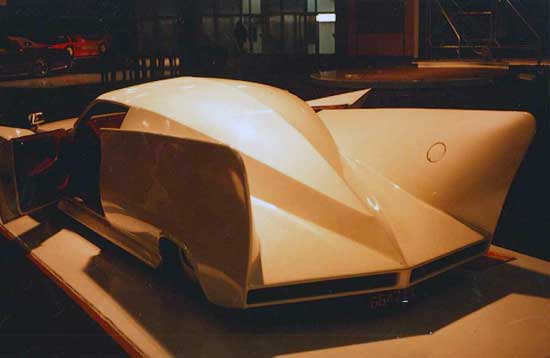 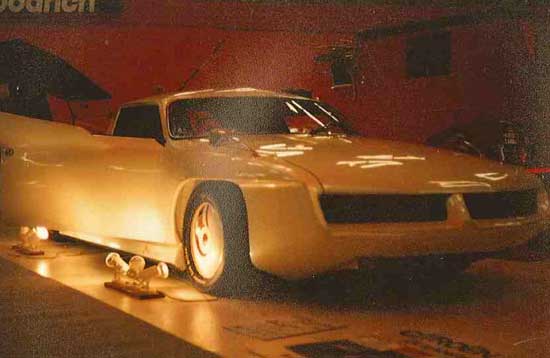 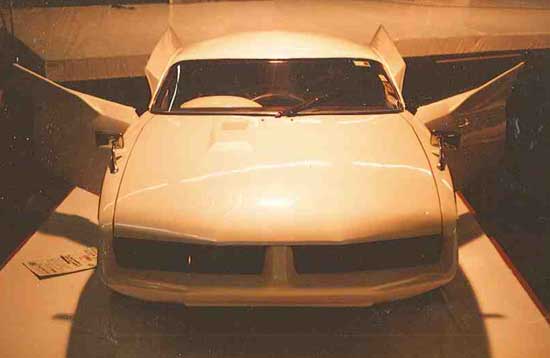 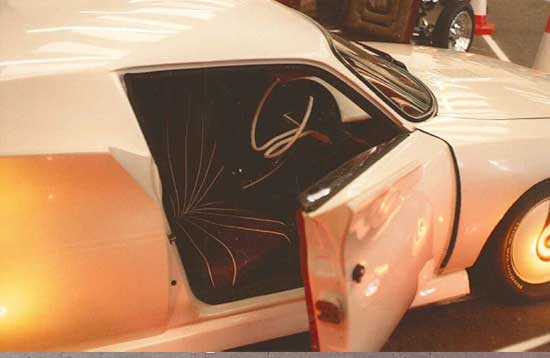 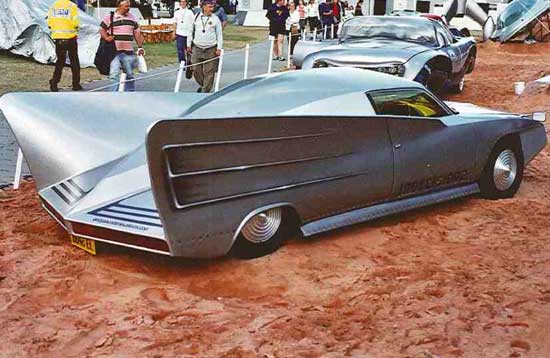 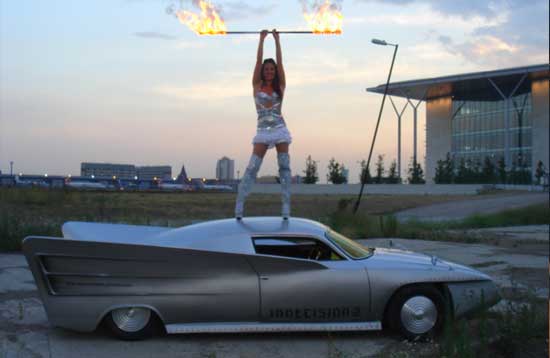 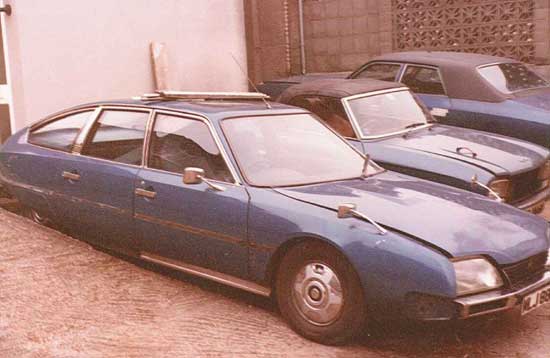 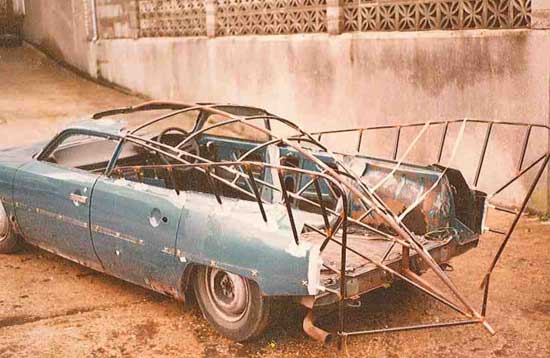 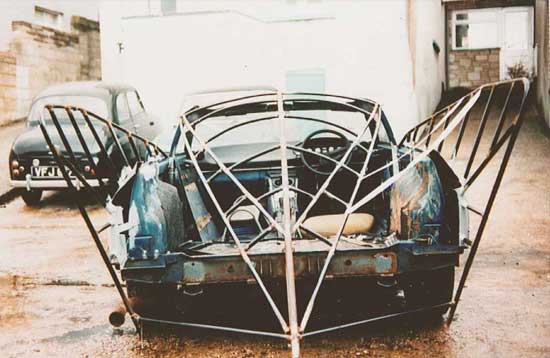 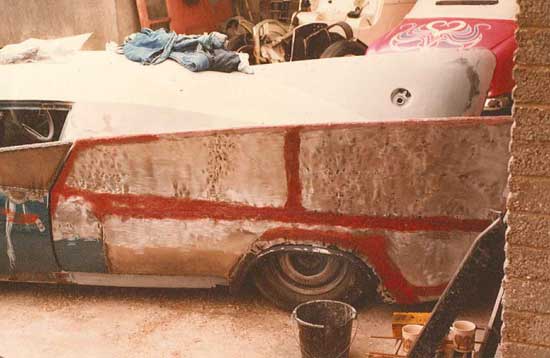 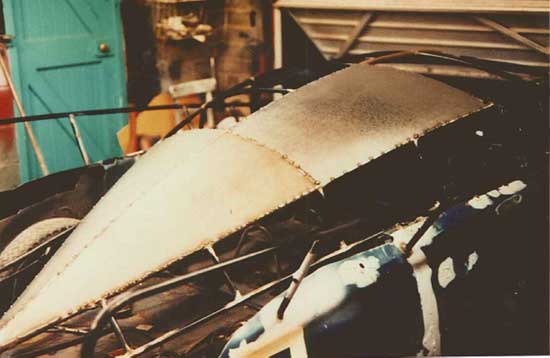 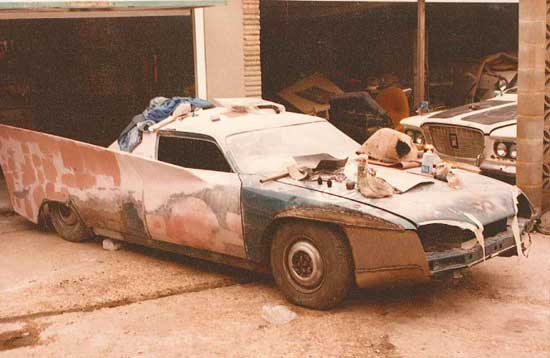 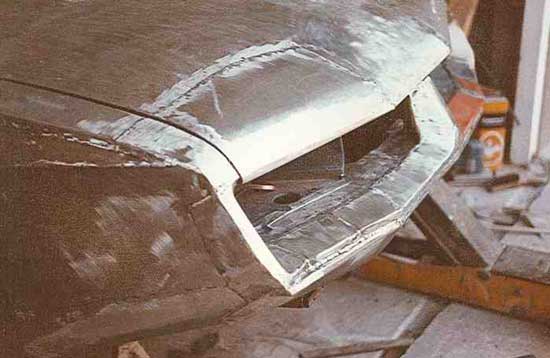 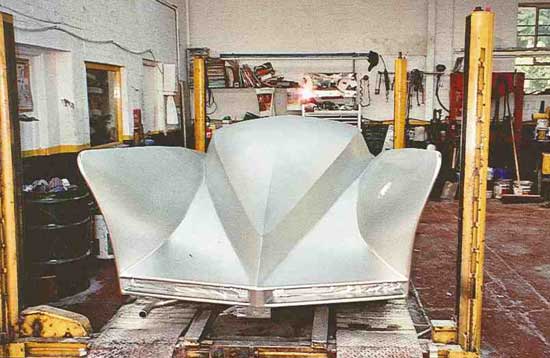 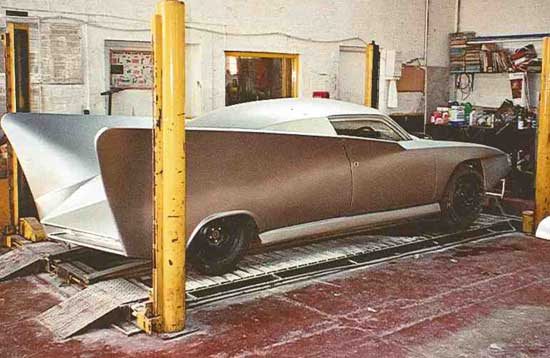 “Andy Saunders does for cars what the Sex Pistols did for music.“