After Bird Pull was produced and having realised how much fun there was to be had at the custom cars shows, Ron (Andy’s Dad) bought a Jaguar XJ6 and he and Andy set about building their second car together. 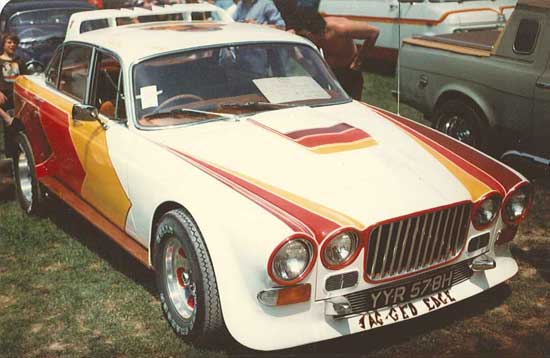 Unfortunately Andy never got to drive this car as the insurance company wouldn’t allow a 17 year old to do so, but as you can imagine Ron loved driving around in it!

The car, as per Bird puller, was a full 70’s style custom, featuring the typical paint, interior and wheels combination that was being used at that time, it had features such as the spare wheel being sunken into the boot lid, roof spoiler, arches and chin spoiler.

When this car came out people started to realise that Saunders had a talent which so few before him had ever shown. 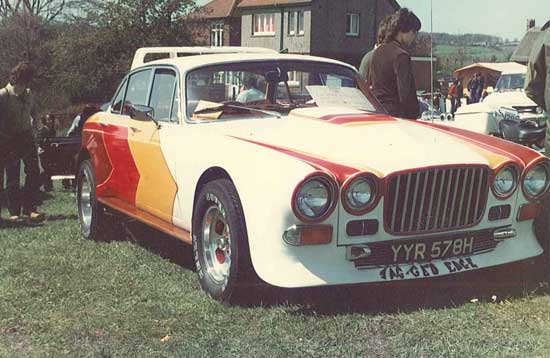 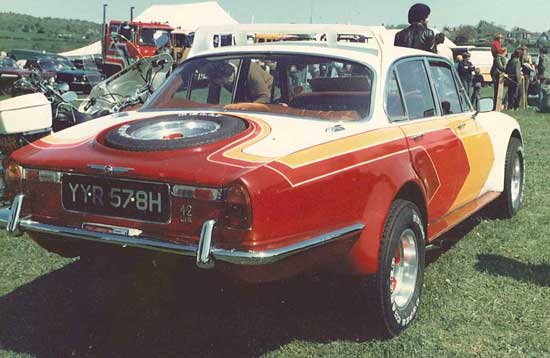 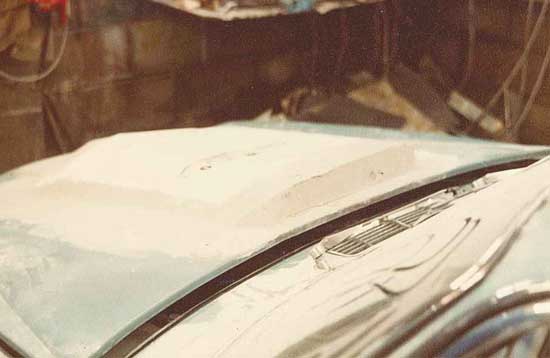 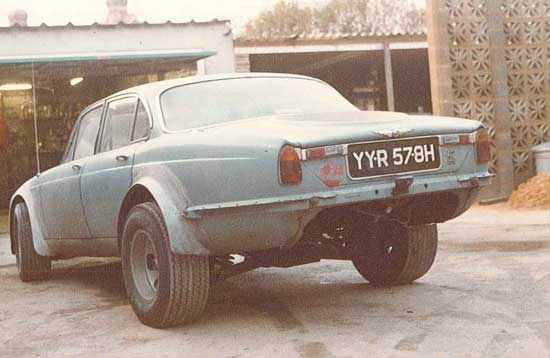 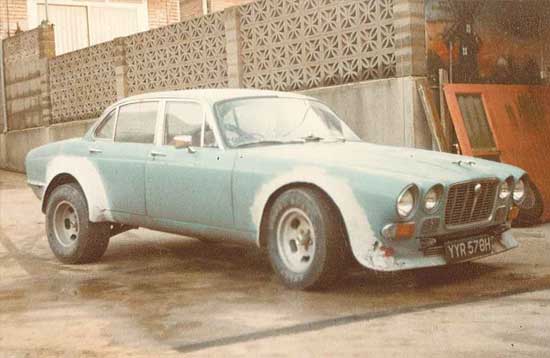 “Every profession has its participants who are shall we say out there. Look to the art world and there is Salvador Dali, the acting profession has Robin Williams, in music you have Moby and in Car design you have Andy Saunders”