Saunders has always stated that Bertone’s Zero is the most amazing styling concept in the history of the automobile. 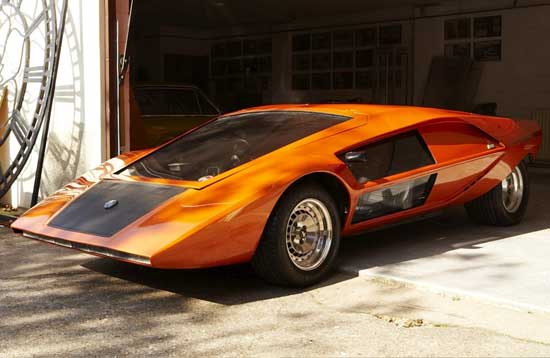 It is probably not unfair to say andy fell in love with this car when he was a child. In 2003 whilst looking for another project Saunders found what at first sight looked like the Zero but at a price that didn’t make logical sense. On further investigation it was found to be a film prop body Shell made for the Michael Jackson film “Moonwalker”.
When the film was being made Michael had a film prop company make not one, but three body shells to be used in the film to metamorphis from the Zero into Michael.
Saunders figured as the original was still in the hands of Bertone and at that time likely never to be sold, he bought this prop and imported it from the states.

The body was one piece with no seperate windows doors or apartures, just a one piece tub. The work was soon started to rectify this and soon it started to look even more like the real shell.

The donor vehicle for the mechanics was a Fiat X-19 which gave up its floor pan and running gear to which the shell was fitted and all aperatures windows grills and lights were made.

The car appeared in news features across the world including the stylish Lusso Magazine. 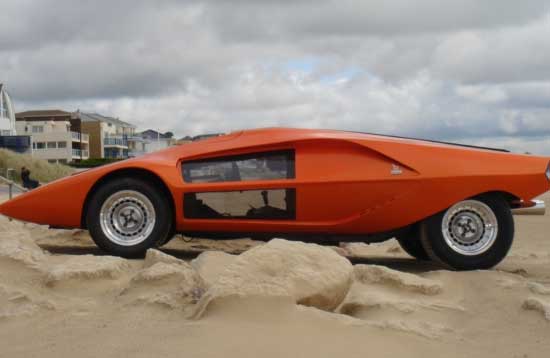 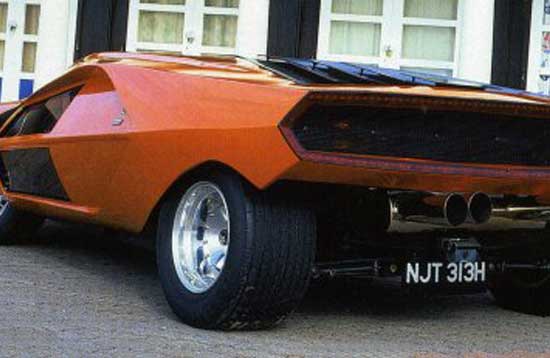 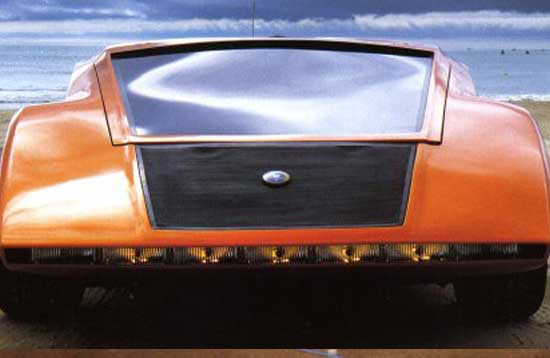 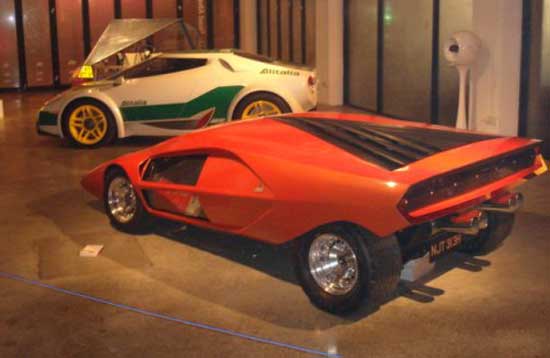 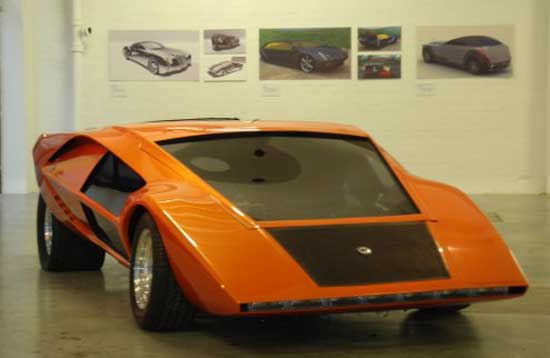 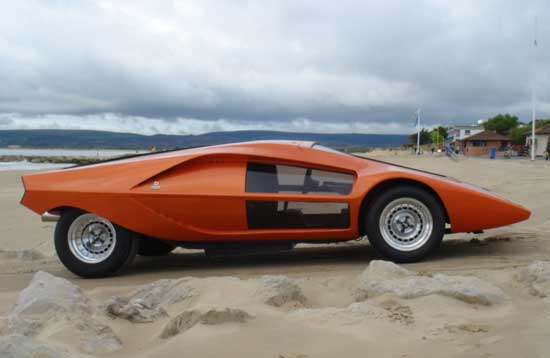 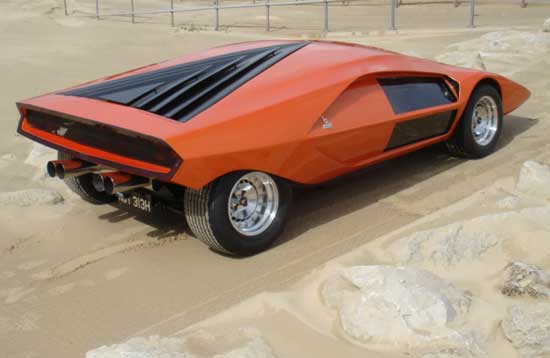 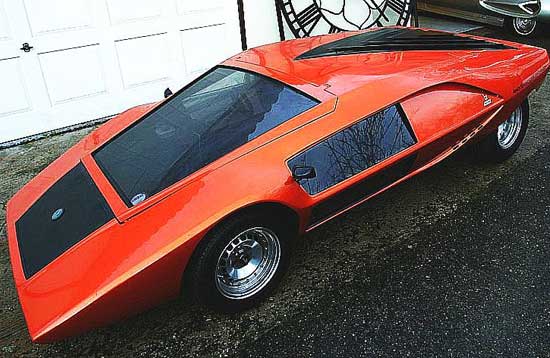 “Picasso’s Citroen, the X-2000 and the Lancia Zero are three cars that perfectly define Saunders Genius.”