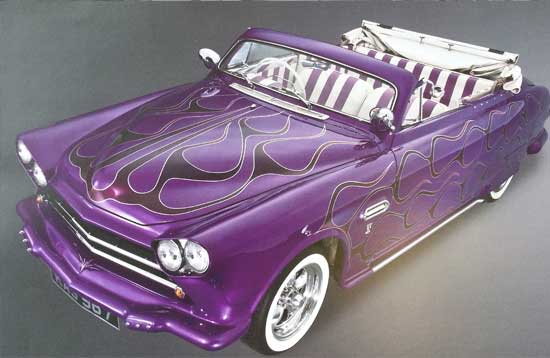 26 years after it was first finished and first featured, rainbow chaser is still being featured in magazines. 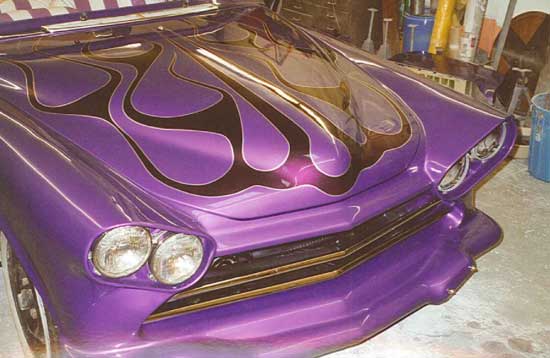 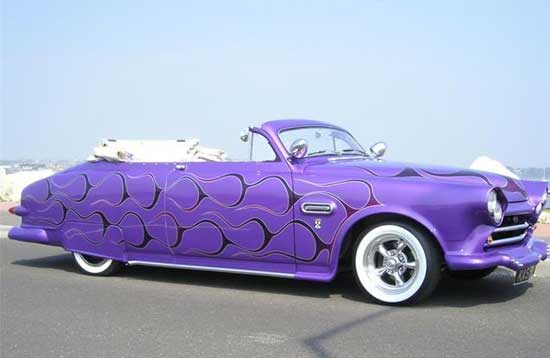 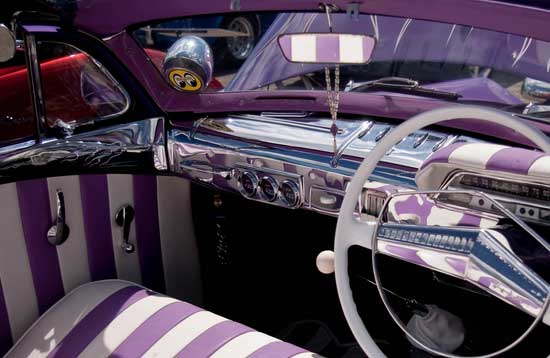 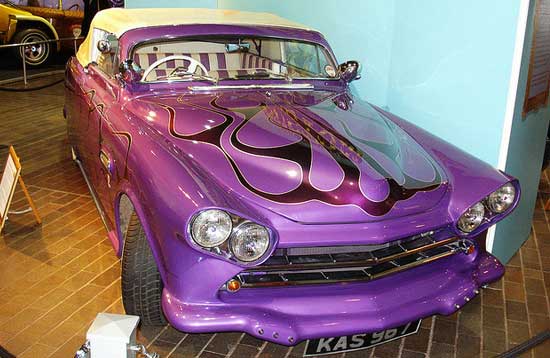 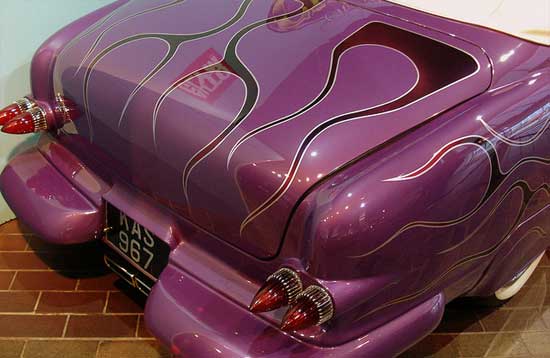 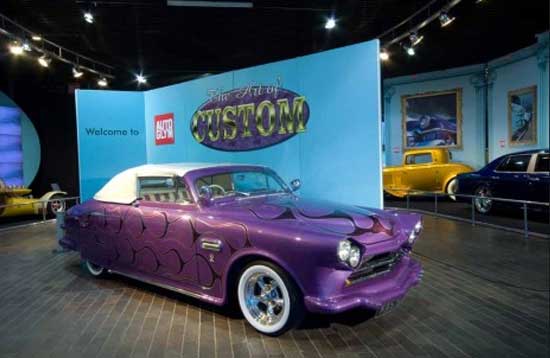 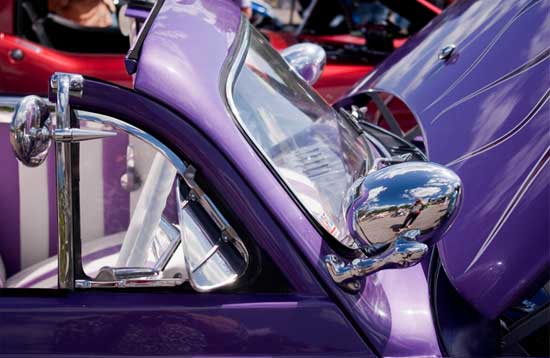 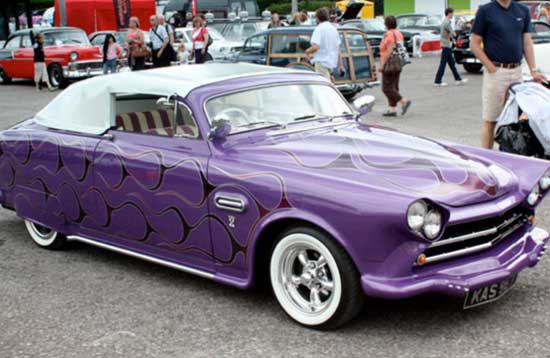 “Andy Saunders is a heavy weight in car design.”