The mechanical masterpiece was inspired by Picasso’s Three Musicians and his portrait of Dora Maar. 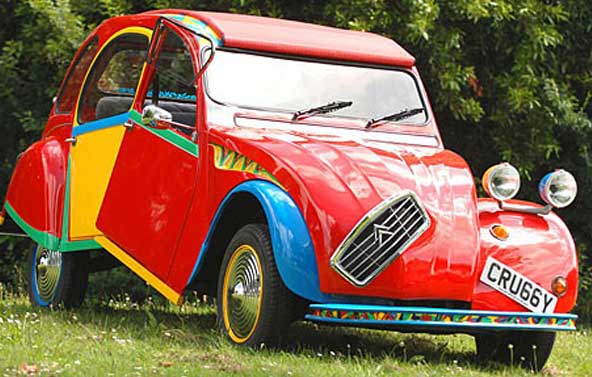 Andy received press stating he is the Automotive Banksy after the launch of Picasso’s Citroen at Goodwood Festival of Speed.

The tiny French motor is now an artistic masterpiece after the multi-coloured makeover and abstract alterations. It is still fully roadworthy and capable of hitting 65mph and has been renamed Picasso’s Citroen.

Andy decided to create an asymmetrical and abstract vehicle after seeing paintings by the Spanish cubist Pablo Picasso.

Andy added: “I decided to try and blur the line between car design and art by using Picasso as inspiration.” 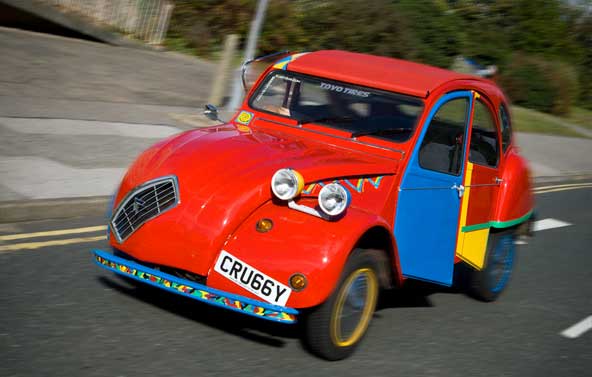 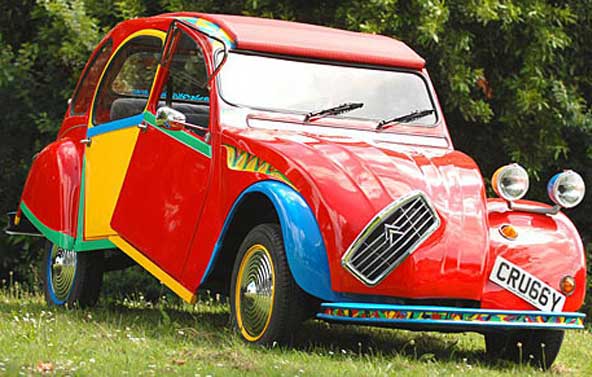 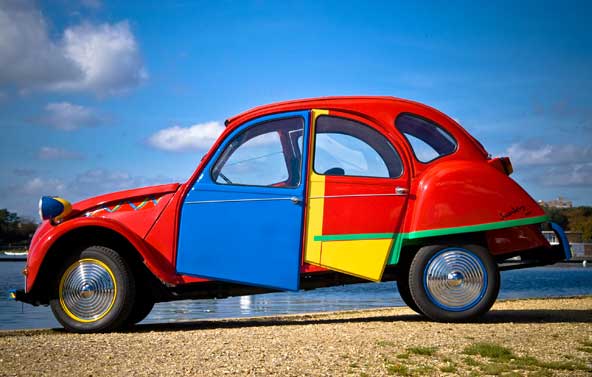 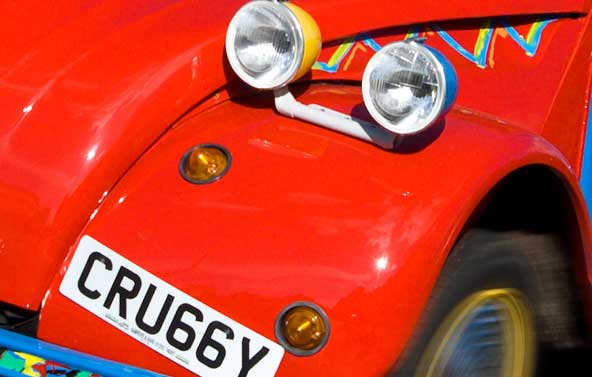 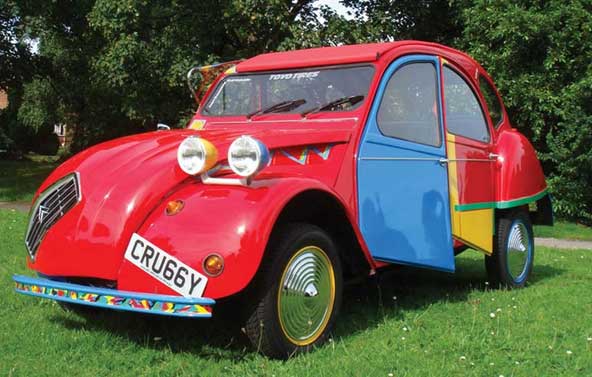 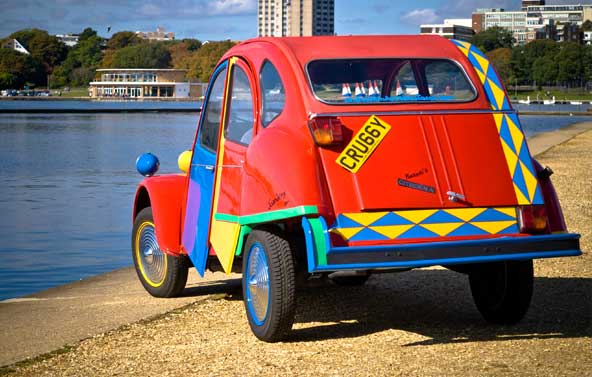 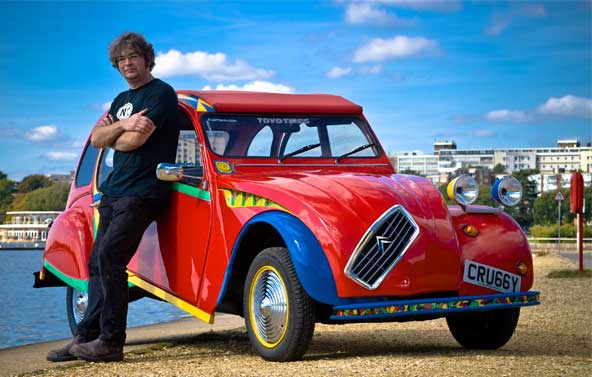 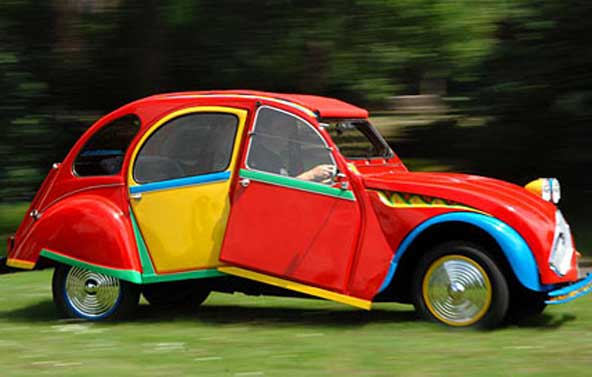