Commissioned by Top Gear Magazine in conjunction with Nissan UK, Saunders was asked to build a drivable copy of the Nissan Delta Wing race car. 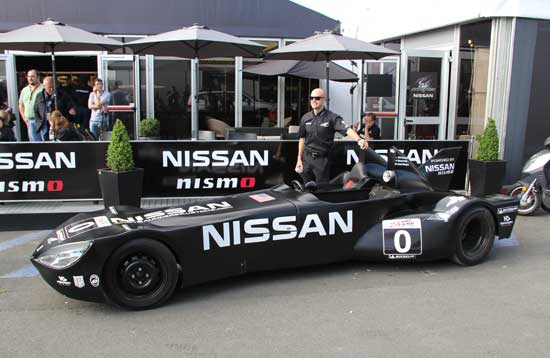 Armed with only 5 low resolution photographs, his faithful engineer Jim Chalmers and a welder the project began. Renowned for turning projects around in ridiculously short time frames, Saunders completed the job in just 39 days!

Nissan saw Le Mans 2012 as an ideal opportunity for publicity by having this second Delta Wing driving around the whole Le Mans site throughout the course of the weekend. Unveiled a day before the race, the car was an absolute success, constantly surrounded by people at the event, Top Gear website received an extra 4 million hits during the six weeks they showcased the build-up pictures of the Delta Wing.

The Sunday morning press call at Le Mans, saw the Saunders Delta Wing as the centre of attention with the motor journalists. Saunders was delighted when all three drivers of the real Delta Wing wanted to have their photos taken with it (shown here on the left), as did Ben Bowlby the designer of the original race car. Michael Krumm the German driver actually mistook it for their race car, a compliment of the highest level.

View a short clip of Andy driving the Nissan >> 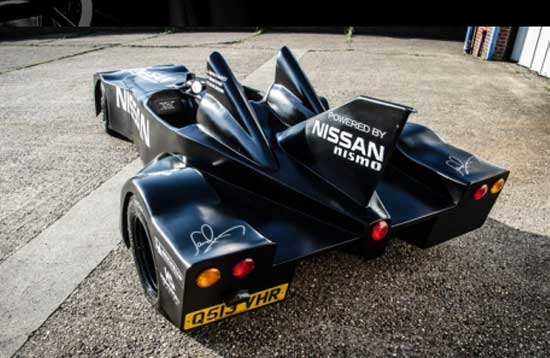 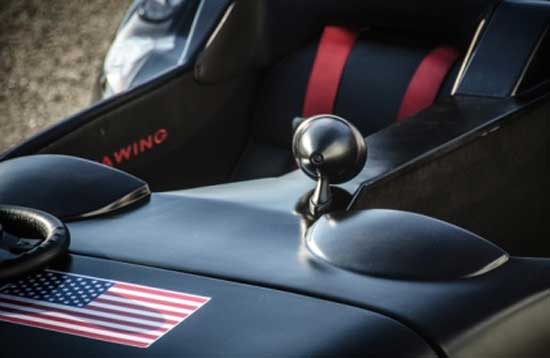 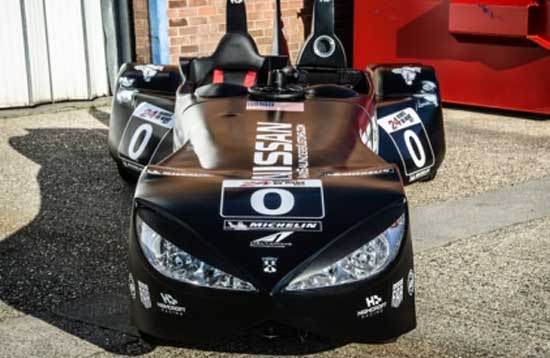 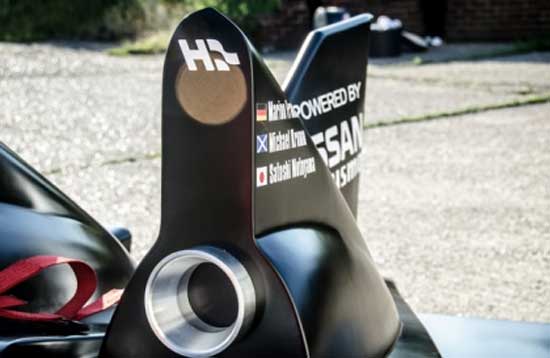 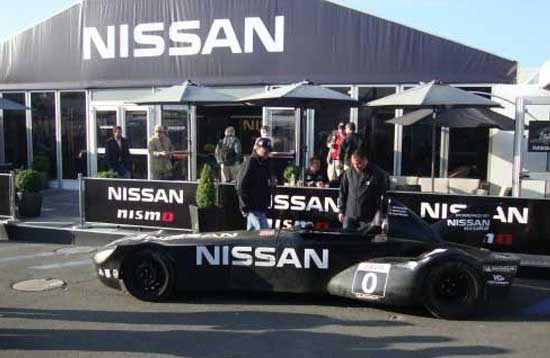 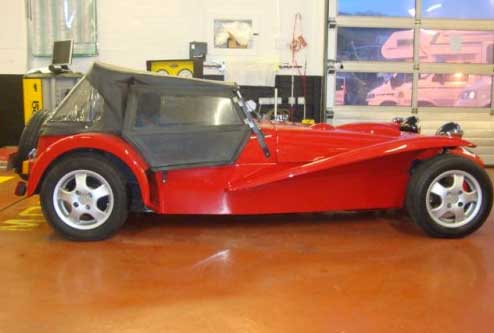 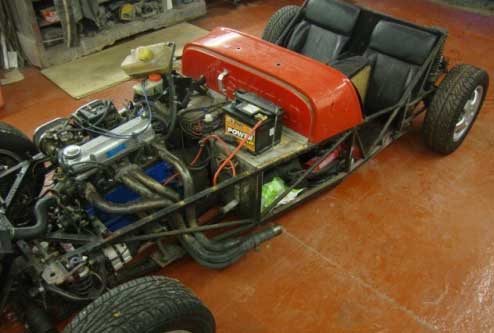 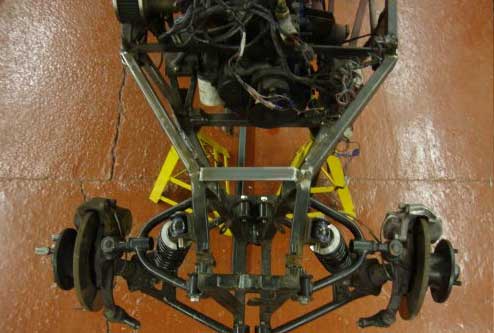