Tetanus! This cord has been nick-named Tetanus as on arrival to collect it and place it on a trailer one of the guys said “Jeez, I’m not touching that without a tetanus!” and there it was named.

This decrepit specimen of a Cord 812 Westchester had actually been for sale for 10 years and had been viewed by every man and his dog with an appreciation of old cars, each and everyone of them had walked away stating that it was too far gone to do anything with…. Then along came Saunders, or the alchemist as he became known through this resurrection.

This car has been a long standing project. It is now in its eleventh year of build, but it is now very close to be launched. There are approx. 4,000 hours gone into this car to-date with several more to come over the next few months.

The car has had three prominent owners in its life, firstly the Earl of Doncaster who bought it new as a RHD model in London.

In 1949 it had gearbox problems and was rendered possible scrap as no parts were then available and there was no one in the country who would have wanted to work on a 12 year old Yank with box problems so it was sold to the world number 1 stock car racer at the time, Jerzy Wojtowicz who turned it into a stock. Luckily the car actually never got to be raced as he moved to Australia and did not return to race it around the track. It was then left for 40 years in a field in Yorkshire where-upon it was purchased by a man to restore who placed it in a barn and left it for Saunders to buy 13 years later…
(November 2013) 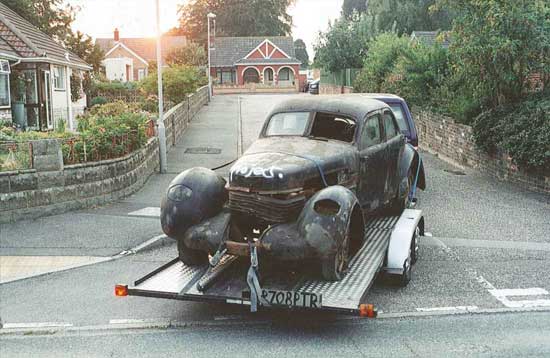 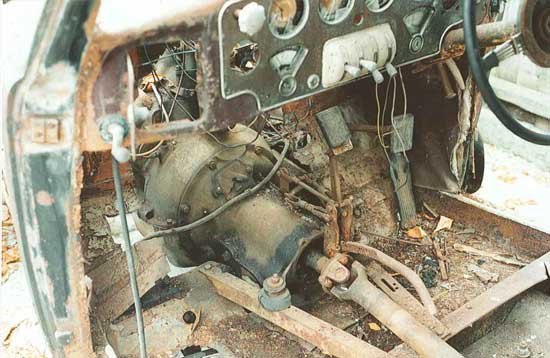 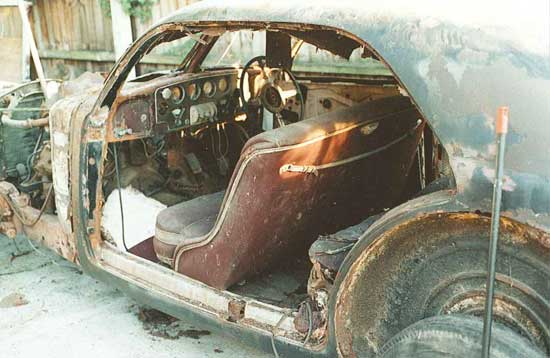 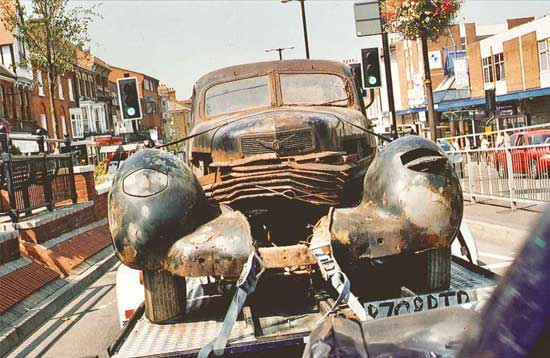 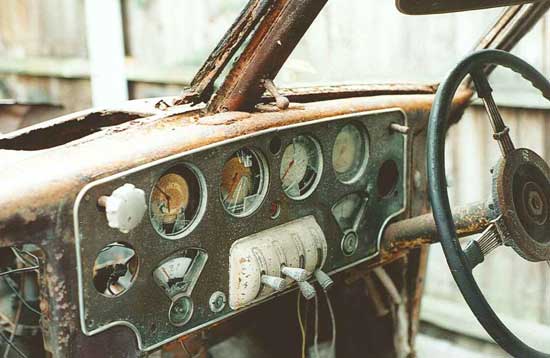 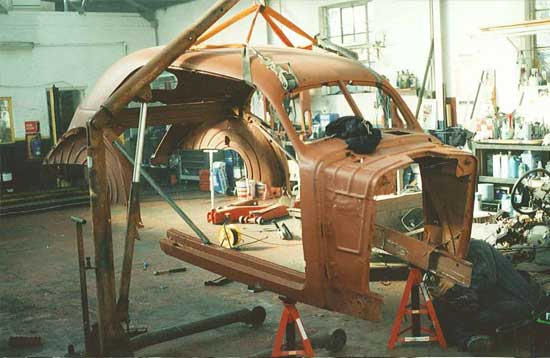 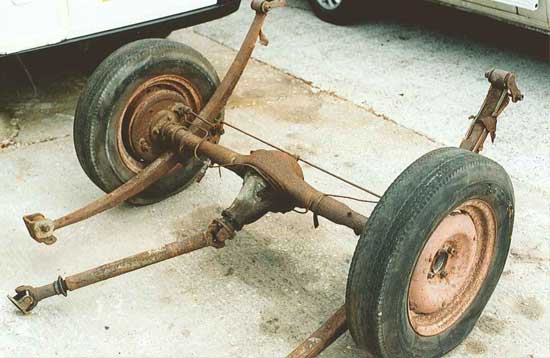 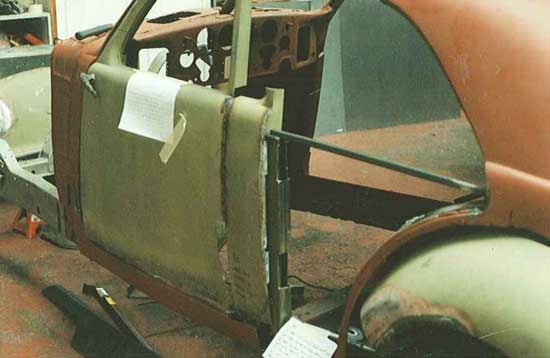 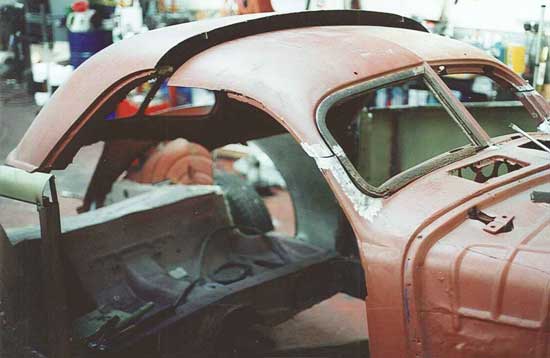 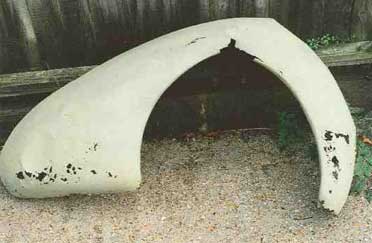