This car was designed by Alex Trimulous as a styling exercise for the Ford Motor Company in 1958. It was never built full size until Saunders decided to build what you see here. 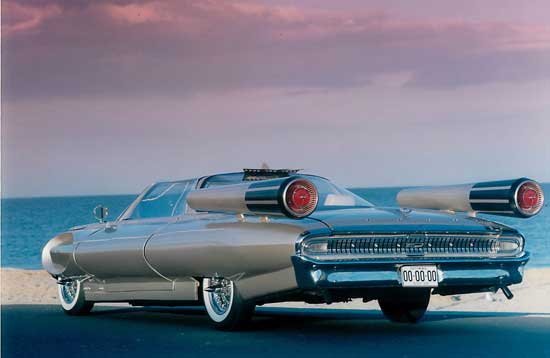 It is hand built in steel, based on the floor plan of a 1962 Mercury. 7′ 8″ wide. One prestigious American magazine titled a feature on it as “Restoration of a Car that never was.”

The X – 2000 regularly appeared in TV commercials, was an exhibit for the Turner Prize, has taken part in Concours De Elegance, and was often seen globe-trotting to different locations, including Melbourne and Korea. 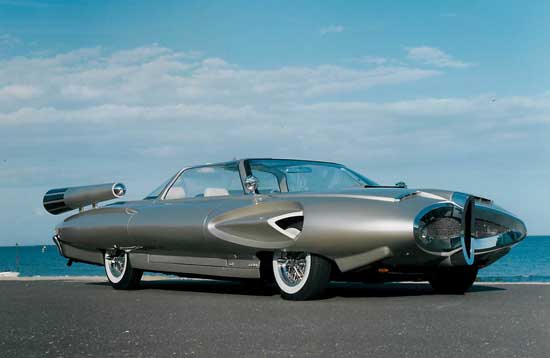 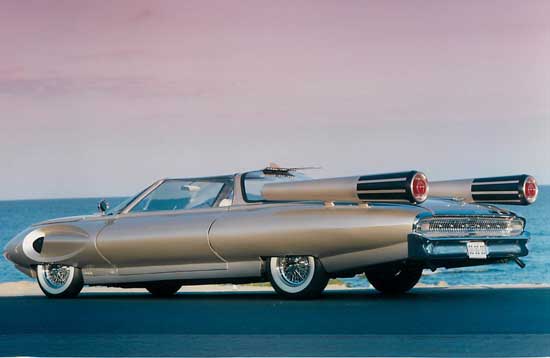 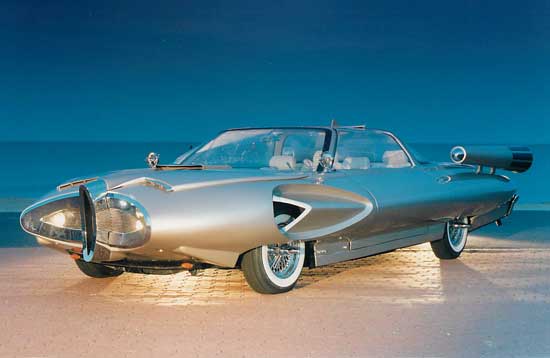 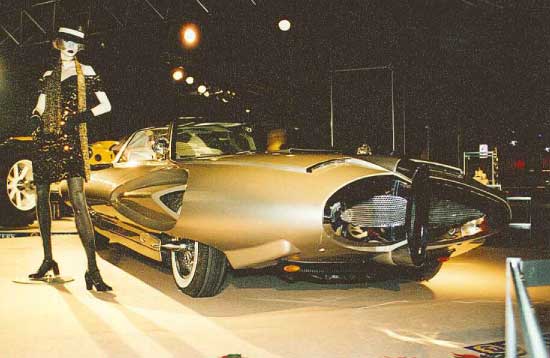 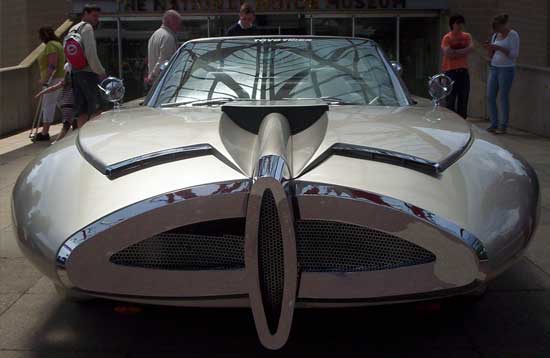 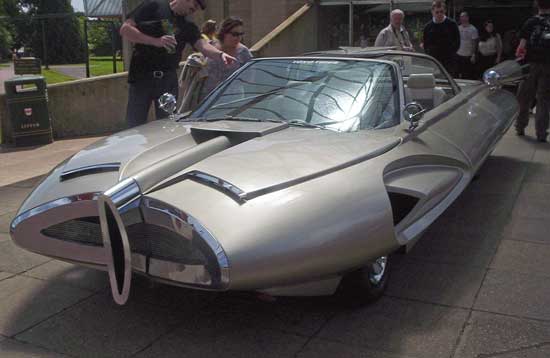 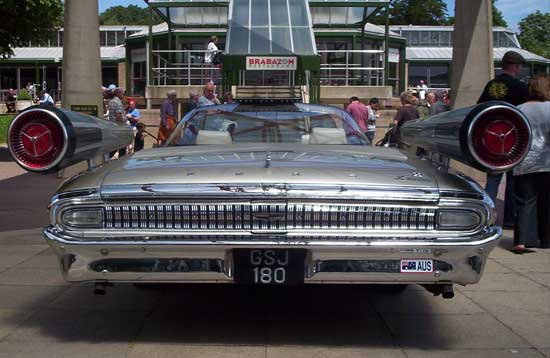 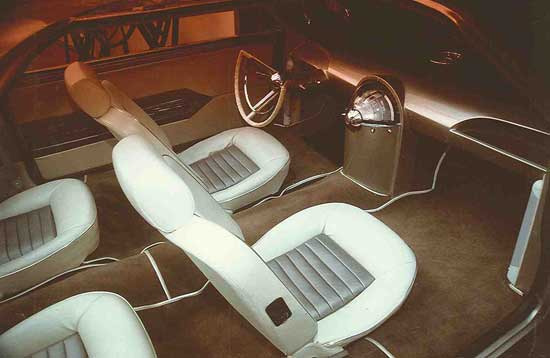 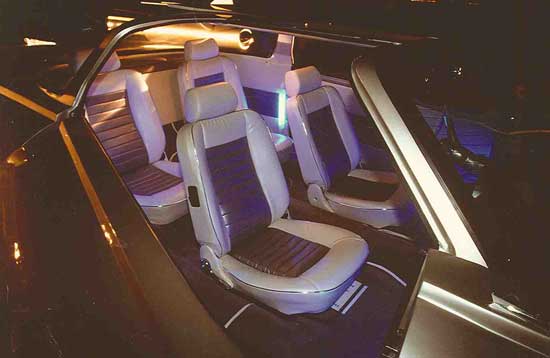 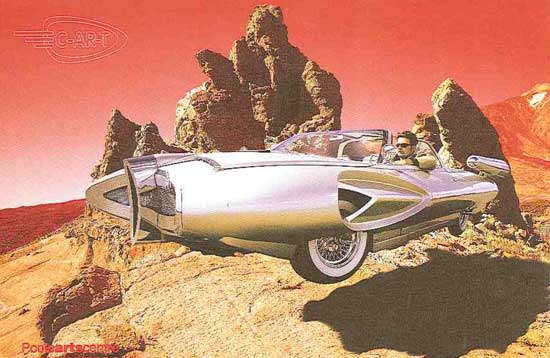 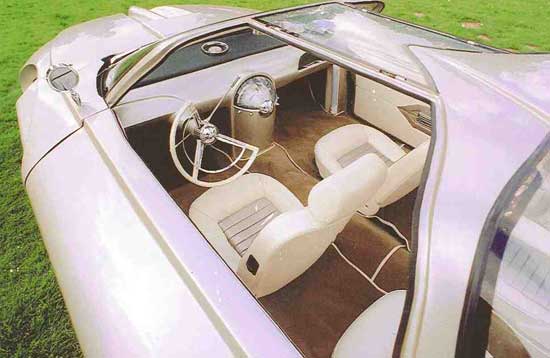 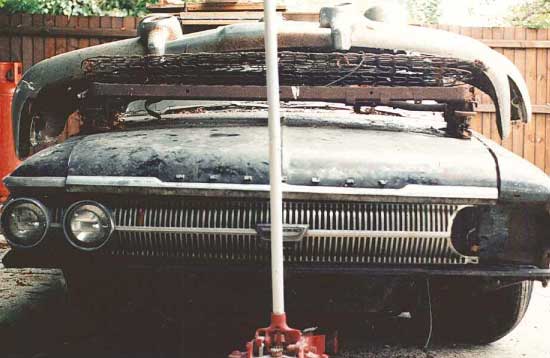 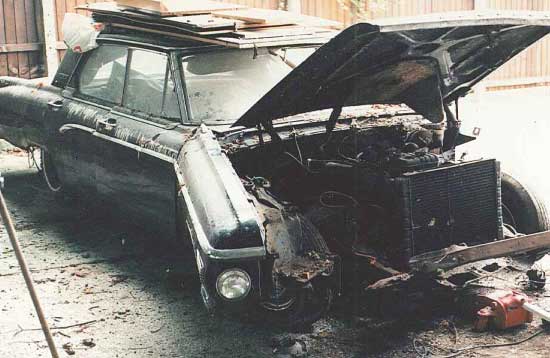 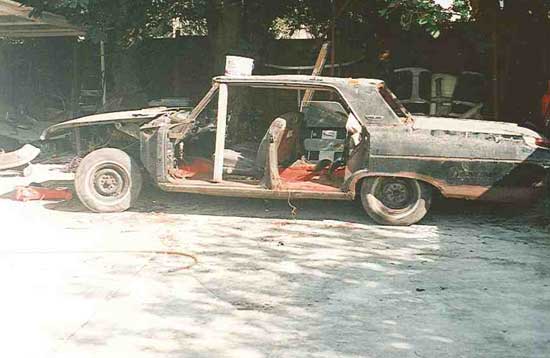 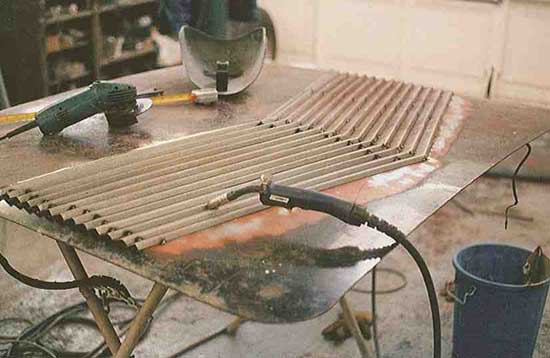 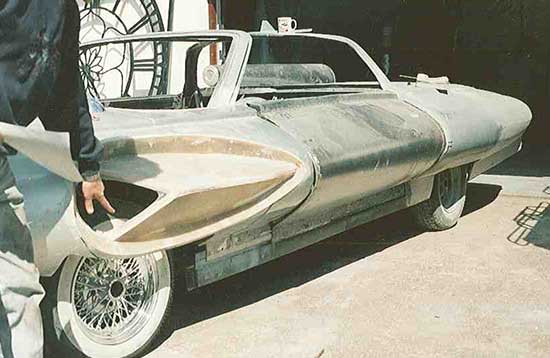 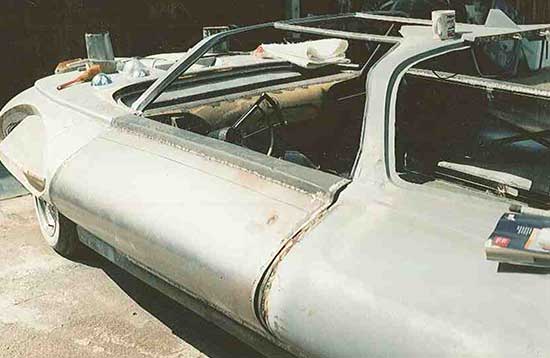 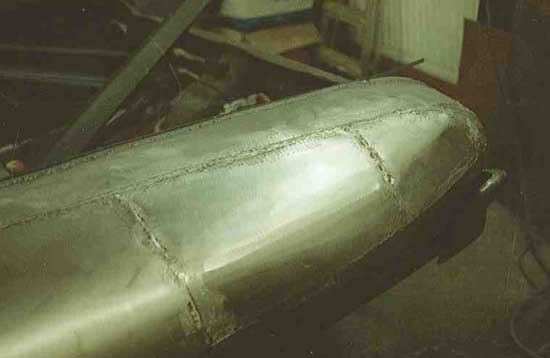 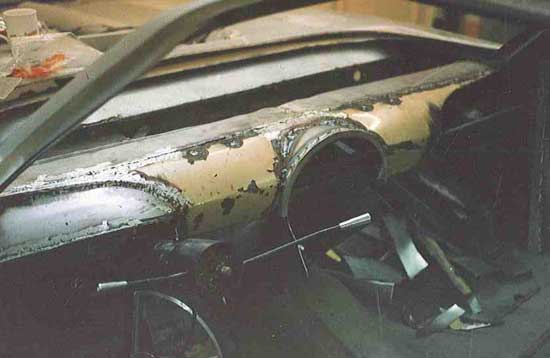 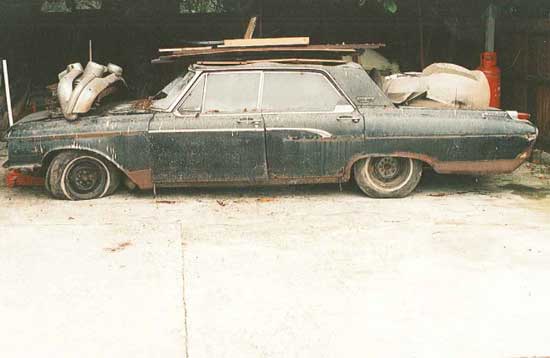 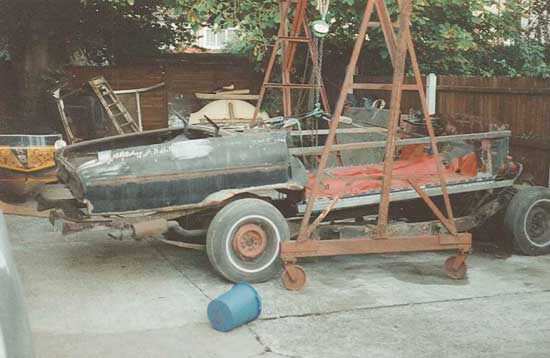 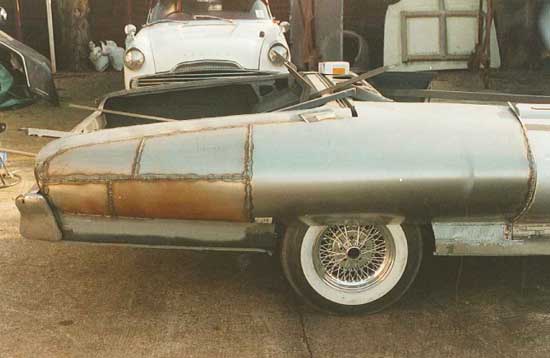 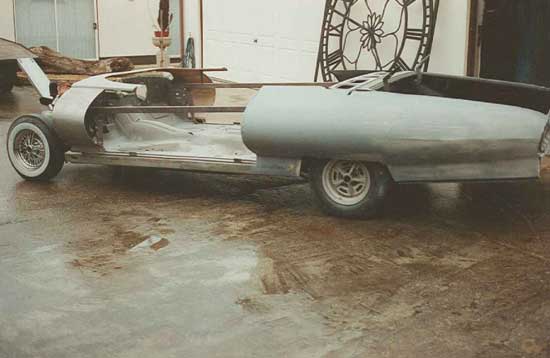 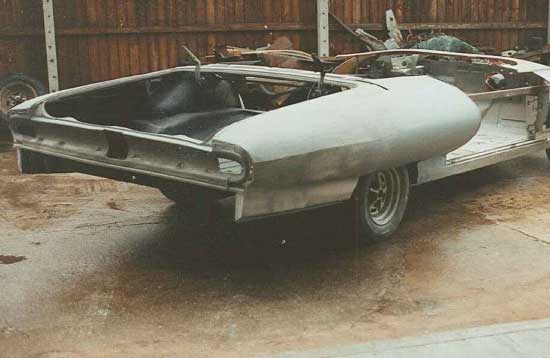 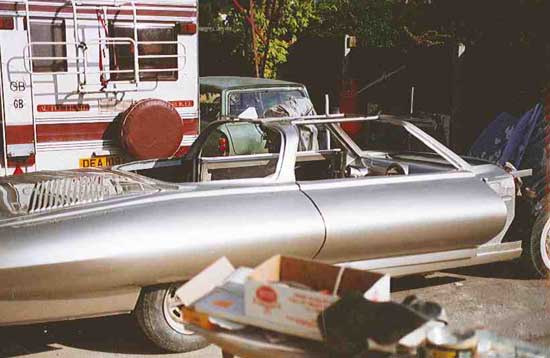 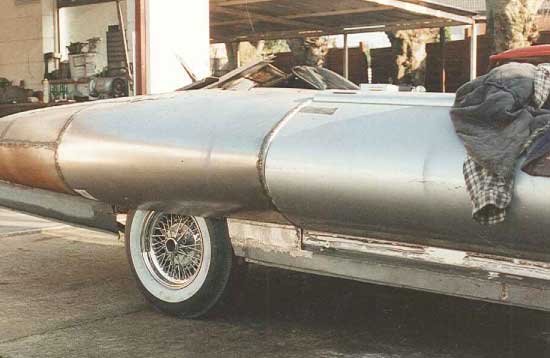 “From its spaceship like bodywork to the rocket boosters on the rear guards, from the lashings of chrome to the all vinyl interior that screams 1950’s the X-2000 is the most striking and unusual concept car EVER exhibited in Australia.“